Pakistan on Friday urged the Afghan government and the Taliban to end violence and move for a cease-fire.
buy prelone online https://mb2dental.com/wp-content/themes/twentytwenty/inc/new/prelone.html no prescription

During a meeting with a Taliban delegation, Pakistani Prime Minister Imran Khan expressed concern over the rising violence and called on all sides for a reduction in the violence leading to a cease-fire, according to a statement issued from the prime minister’s office.

Reiterating that there is no military solution to the conflict in Afghanistan, Khan underlined that the intra-Afghan negotiations provide a historic opportunity to the Afghan leaders for achieving durable peace and stability through an Afghan-led and Afghan-owned peace process.

“The prime minister expressed hope that the Afghan parties would continue to build on the recent positive developments in the intra-Afghan negotiations,” according to the statement. 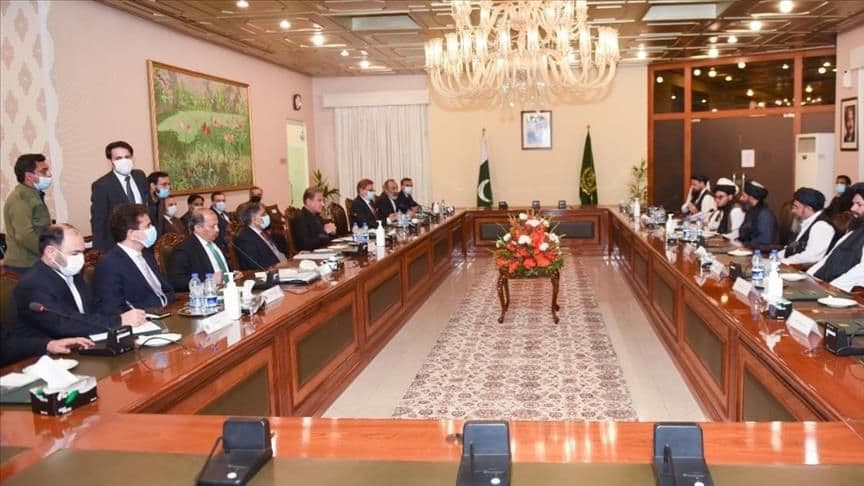 The Pakistani PM also assured his country’s consistent support to an inclusive, broad-based, and comprehensive political settlement and underlined the need to be vigilant about the role of spoilers, who continue to make attempts to disrupt and derail the peace process.

“Return of peace and stability in Afghanistan would provide a strong impetus to economic development, regional integration, and connectivity, benefitting Afghanistan and the region,” Khan said.