The second meeting of the Follow-up Committee for implementation of the trilateral Chabahar Agreement between India, Afghanistan and Iran at the level of Joint Secretary/ Director General has been held in New Delhi.

“All the three countries welcomed steady progress in port operations by India Ports Global Ltd company since the taking over of the port operations at Shaheed Beheshti Port at Chabahar in December 2018. It was recognised that over 5 lakh tons of cargo has been handled successfully. This includes exports from Afghanistan through Chabahar Port which began in February 2019,” India’s Ministry of External Affairs said in a statement.
buy diflucan online https://noprescriptionbuyonlinerxx.net/dir/diflucan.html no prescription

As per Ani report, the MEA statement informed that it was also agreed to include Mormugoa and New Mangalore port from India in addition to JNPT, Mundra, Kandla and Cochin as part of the designated route under the Chabahar Agreement. 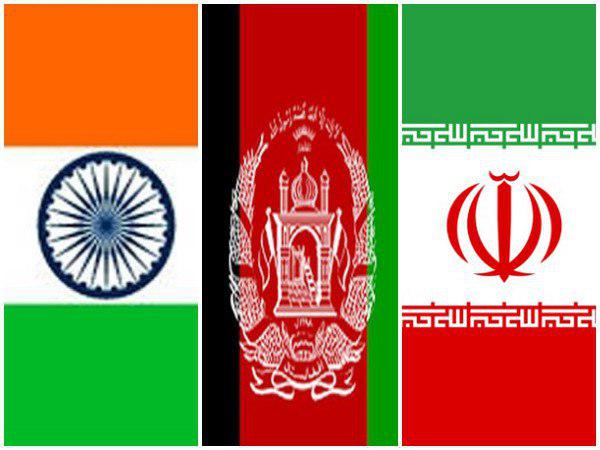 “A study will be conducted by Federation of Freight Forwarders’ Associations in India (FFFAI) to streamline cargo transit through Shahid Beheshti Port, Chabahar,” MEA said.

It was also agreed to finalize the protocol to harmonise transit, roads, customs and consular matters. Till that time, the TIR Convention will continue to be used for cargo movement.

The MEA in its statement said it was agreed to organize promotional and business events in Afghanistan and India to popularize Chabahar port and to hold the third Follow-up Committee meeting in India in the first half of 2020 followed by the second Coordination Council meeting.
buy amitriptyline online https://cleanandclearadvantagerecovery.com/wp-content/themes/twentytwentyone/inc/new/amitriptyline.html no prescription