Mohib has underlined that foundational works need to be done to display the genuine Afghan culture.

In the meantime, NSA Mohib on Friday held a meeting with his Indian counterpart Ajit Doval, where they discussed key issues and security cooperation between the two countries.
buy valtrex online https://praxis.edu/wp-content/themes/twentytwentyone/inc/new/valtrex.html no prescription 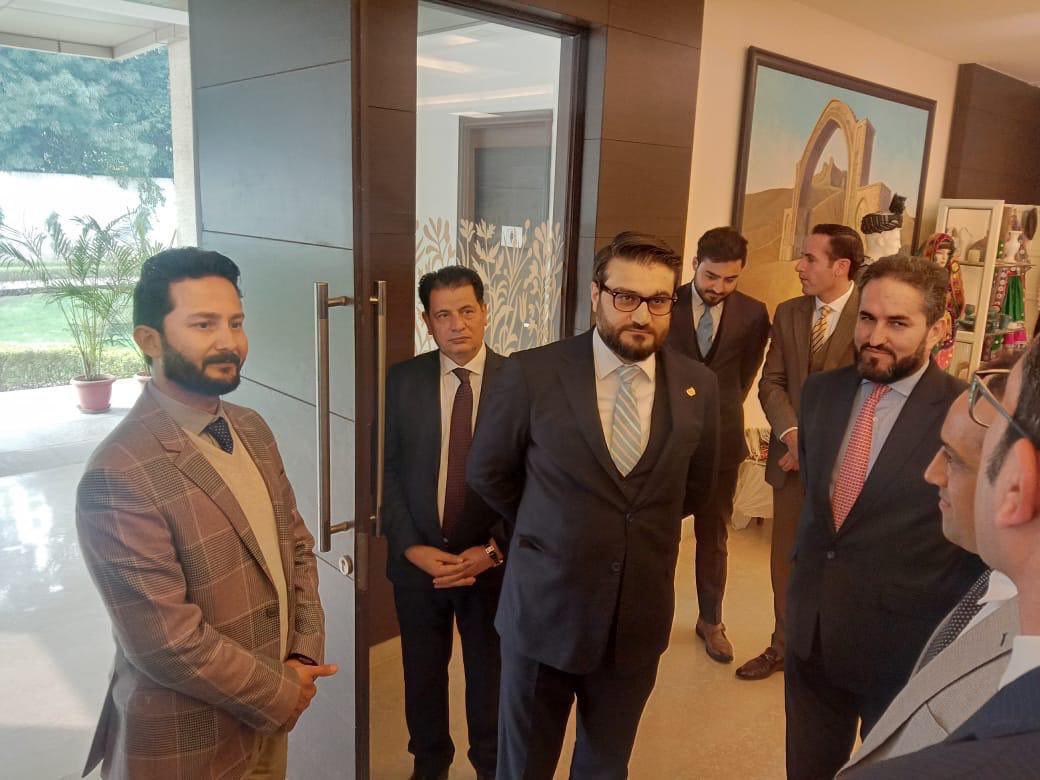 During the meeting, NSA Mohib said that there’re potentials for both countries to work together in various fronts. “They extended discussion on counter-terrorism efforts and peace,” the National Security Council Office said in a statement.

He stated that terrorism is a common threat for the region and joint efforts are needed to contain it, the statement added.

In his part, the Indian NSA welcomed Dr. Mohib and stressed collective commitment by all countries to fight terrorism. He iterated India is willing to cooperate in this regard.