President of Tajikistan Emomali Rahmon and President of Russia Vladimir Putin have held a meeting where they stressed the need to strengthen defense of the Tajik-Afghan border.

The meeting was held in St. Petersburg on the sidelines of an extraordinary meeting of the heads of state of the Commonwealth of Independent States (CIS), press service of the leader of Tajikistan said on Saturday. 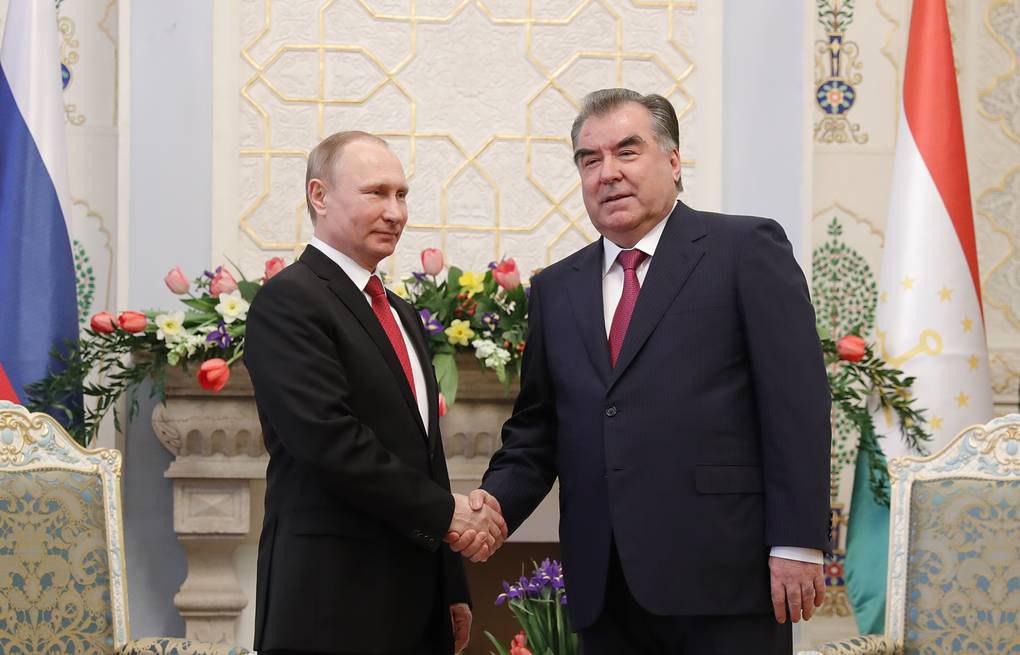 According to the press service, the parties “emphasized the need to strengthen border protection between Tajikistan and Afghanistan in the light of the alarming situation in Afghanistan.”

Rakhmon arrived in St. Petersburg to participate in an extraordinary meeting of the heads of state of the CIS member states, which was held on December 20. At the meeting, the current situation and prospects of interstate integration within the framework of the commonwealth were discussed, including plans for further development and strengthening of security in the territory of the CIS countries.