According to the Combined Forces Air Component Commander (CFACC) 2013-2019 Airpower Statistics released for November, 519 missions flown in Afghanistan during that month resulted in weapons being released, although the numbers to do not note the numbers or types of weapons released during each sortie. This compared to 777 for the previous month and 948 for September, the most active month this year. 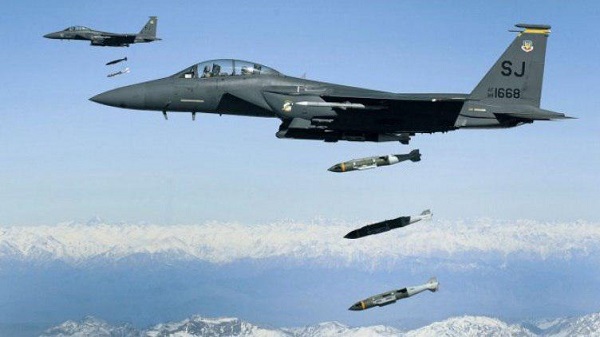 While airstrikes have traditionally tailed-off from November through to the re-commencement of the Afghan ‘fighting season’ in April, in November 2018 airstrikes actually rose compared to the previous month – from 769 to 841.

The reduction this year brings 2019 into roughly the same pattern as every year since records were first published in 2009.