Afghan Air Force is set to get seven new light attack and Intelligence, Surveillance, and Reconnaissance (ISR) aircraft with the first delivery scheduled for next month.

“The Afghan Aviation Modernization Program (AAMP) seeks to address ANDSF aerial fires and lift gaps and replace the Mi-17 fleet with U.S.-made helicopters while ensuring sustainment costs are affordable,” the US Department of Defense said in its latest report on Enhancing Security and Stability in Afghanistan. 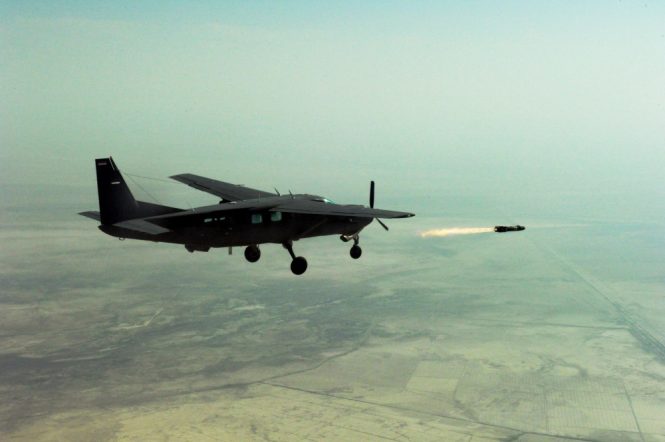 According to the report, as of the end of December 2018, DoD has delivered to Afghanistan 30 UH-60s for the Afghan Air Force (AAF) and the first five new armed MD-530 helicopters to add to the 30 that were fielded previously.

The report further added that the first AC-208 attack/ISR light fixed wing aircraft will be delivered in January 2019, with a total of seven scheduled to be fielded through March.

41 Insurgents Killed Across 3 Provinces in Past 24 Hours

US Special Representative for Afghanistan Reconciliation, Zalmay Khalilzad on Friday met with the youth activists during…