US Senator Republican Lindsey Graham posted on social media that “It is imperative Congress hold hearings on withdrawal decision in Syria — and potentially Afghanistan — to understand implications to our national security.”

“Especially we must NOW hear from the Pentagon about the likelihood of the rise of ISIS and the fate of our Kurdish allies in Syria” he said while remarking “Just heard White House spokesperson claim ISIS is defeated in Syria. According to all available information, thousands of ISIS fighters still remain and are lethal in Syria.” 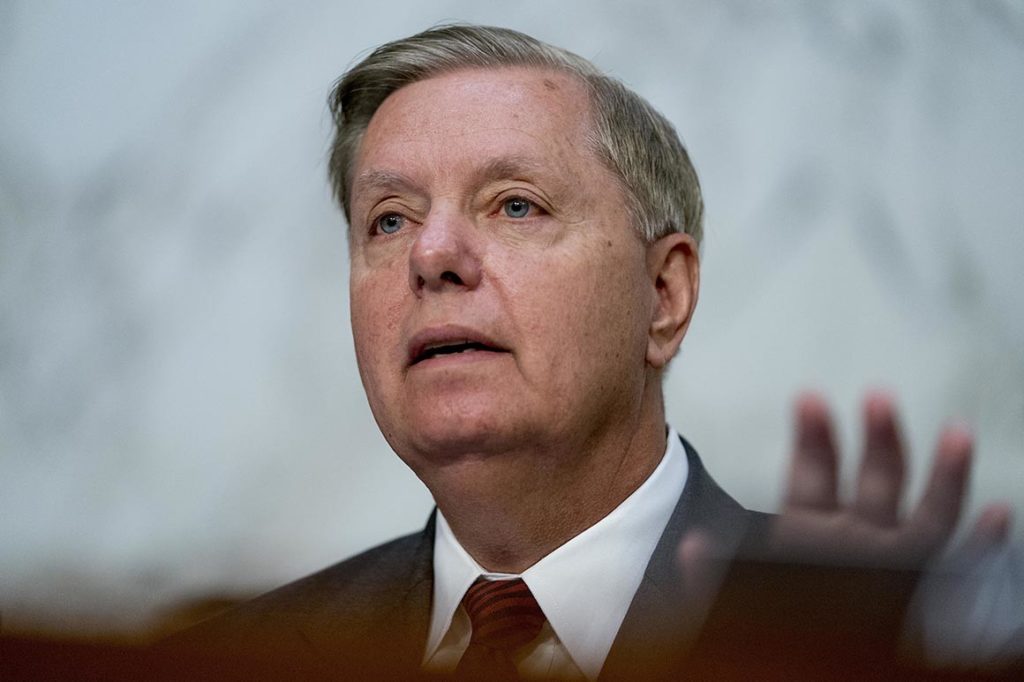 He also tweeted that “As to the status of our Kurdish allies, the Administration has yet to tell the American people what happens to the Kurds – who fought so hard for us – when we leave. Is there a plan to protect our allies post withdrawal? Need answers now.”

This comes after US Defense Secretary James Mattis resigned from his position on Friday.

41 Insurgents Killed Across 3 Provinces in Past 24 Hours

Afghan Air Force is set to get seven new light attack and Intelligence, Surveillance, and Reconnaissance…