Imports of top five smuggling-prone items under the Afghan transit trade (ATT) have dropped by more than half in the current fiscal year, which increased tax collection besides protecting domestic industries from the injurious effects of illegal trade, the Tribune reported.

Imports of black and green tea, tyres, textile and electronic goods under ATT fell by Rs86 billion or 51% during first five months of the current fiscal year, according to a presentation recently given to Pakistan’s Prime Minister Imran Khan by the Federal Board of Revenue (FBR).
buy premarin online https://www.illustrateddailynews.com/wp-content/themes/twentytwentytwo/parts/new/premarin.html no prescription 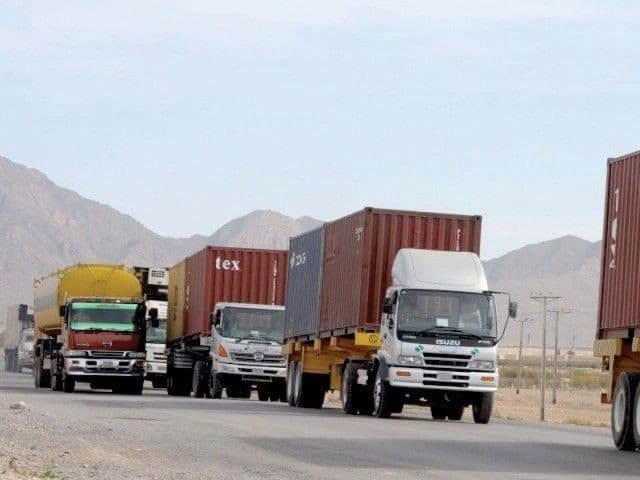 During July-November 2020, Afghanistan imported Rs82.5 billion worth of five types of goods as against Rs168 billion in the same period of last year. Stringent enforcement measures played a role in reducing the smuggling of these items from Afghanistan to Pakistan.

However, it was not clear how much of the reduction was on account of exchange rate depreciation as the value was given in rupee terms.