India to Invite Afghanistan for Next Meeting on Chabahar

Afghanistan will be invited to the next meeting of India, Iran and Uzbekistan on joint use of strategically-located Chabahar port, the Indian Ministry of External Affairs has said.

The dates for the meeting, to be hosted by India, were being finalised, External Affairs Ministry Spokesperson Anurag Srivastava said.

Located in the Sistan-Balochistan province on the energy-rich Iran’s southern coast, the Chabahar port is being increasingly seen as a fulcrum of connectivity to Central Asia. 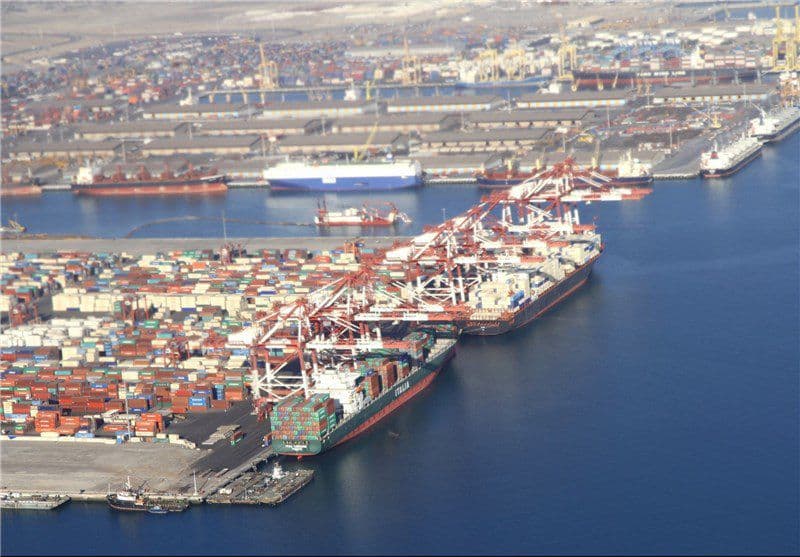 “Afghanistan as a major stakeholder will be invited for this meeting,” Srivastava said.

The port is being developed by India, Iran and Afghanistan to boost trade ties among the three countries in the wake of Pakistan denying transit access to New Delhi. The port can be easily accessed from India’s western coast, bypassing Pakistan.