President Ashraf Ghani has instructed the relevant authorities to identify and punish the perpetrators of the recent terrorist attacks on political, civil, social activists and other civilian.

According to a statement issued by the Presidential Palace on Saturday, Mr. Ghani instructed the security and defense institutions in order to better ensure the security of Afghan activists. 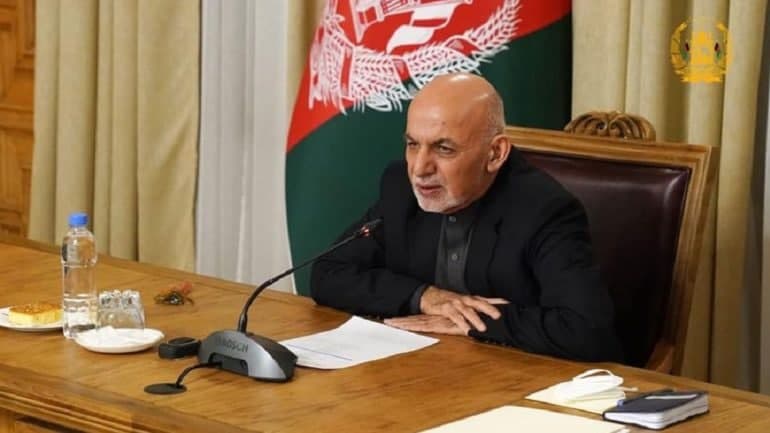 In the latest case, women’s rights activist Fereshteh Kohistani and her brother have been assassinated by unknown individuals in the Hesa-e Awal Kohistan district of Kapisa province.

The assassinations of journalists and civil society activists have provoked a wave of criticisms from social media users.