Afghanistan Independent Human Rights Commission (AIHRC) says the repeated attacks on media, civil and human rights activists are of grave concern and have challenged the hope for the success of the peace process and confidence in the effectiveness of responsible government institutions.

AIHRC in a series of tweets said, “In one of those criminal and inhumane attacks, Fereshteh Kouhestani, a civil and women’s rights activist, and her brother were killed.” 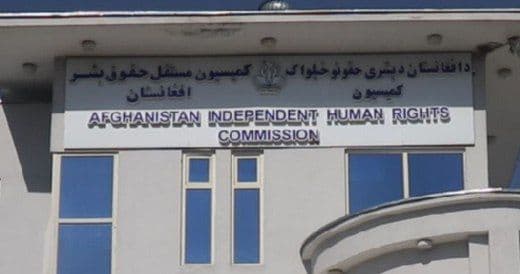 The Human Rights Commission strongly condemned these attacks and reiterates its call on the government to investigate and bring justice to the victims and calls on the United Nations and the international community to support the Afghan people in these difficult times and to call for an end to the violence and a ceasefire in the country.

This comes as recently the targeted killings and assassinations have increased in the country, particularly in the capital, Kabul.