Mohammad Ismail Khan, a former Jihadi leader and member of the leadership of Jamiat-e-Islami Party of Afghanistan, expressed to TOLONews on Friday that the National Unity Government is not aware of the peace talks’ agenda.

Khan warned that the efforts for holding talks with the Taliban, including the Jeddah talks, will bear no fruits unless the Afghans and regional countries enter the process. 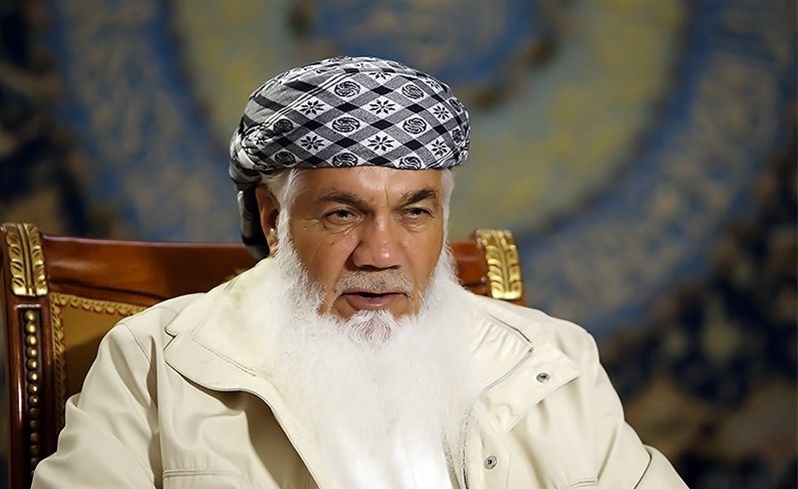 “The peace agenda should become clear for the people of Afghanistan or at least government should be aware of the peace process,” Khan told TOLOnews. “So far, neither the Afghan government, nor the Afghan people have enough information in this regard.”

He said that Jamiat-e-Islami party is forming a team to negotiate with the Taliban.
“Jamiat has considered a list of figures but has not introduced them officially. Let’s the peace process get completed and the talks get started officially in the form that the Taliban show readiness for negotiations, then we will introduce the team,” he said.