India’s Republic TV on Saturday accessed a video of Jamaat-ud-Dawah(JuD) second-in-command leader Abdul Rehman Makki in which he can be heard inticing the youth to join the terror group.

The video clip came out when terrorist Hafiz Saeed’s aide Abdul Rehman Makki was addressing the Al-Muhammadia Students, the student’s wing of the Lashkar-e-Taiba(LeT), during an indoctrination seminar earlier this month in Islamabad. 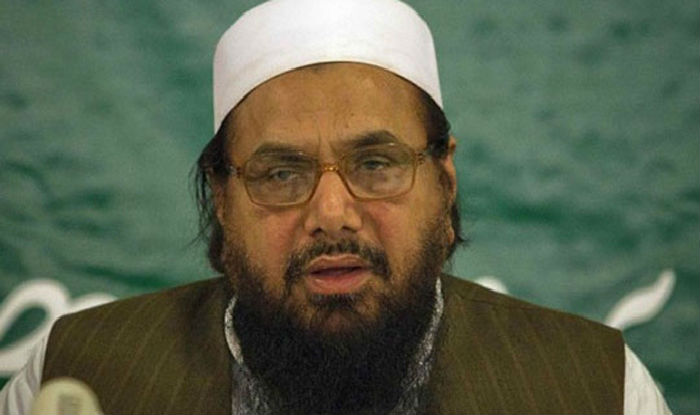 He went on to motivate the youth to join the terror initiative in flocks in order to ‘provide independence to India’:
“We want voices from Islamabad, 20-30 thousand Islamic scholars, we want voices. Independence is Kashmir’s rights, independence is Afghanistan’s right, self-governance is Pakistan’s right. American and big powers have no right to dictate us.”

Hafiz Saeed is the mastermind behind the infamous 26/11 Mumbai terror attack which took place in 2008 and killed scores of people.