A White House spokesman, quoted by the Bloomberg News, has assured that US President Donald Trump has not ordered the Pentagon to pull troops out of Afghanistan. 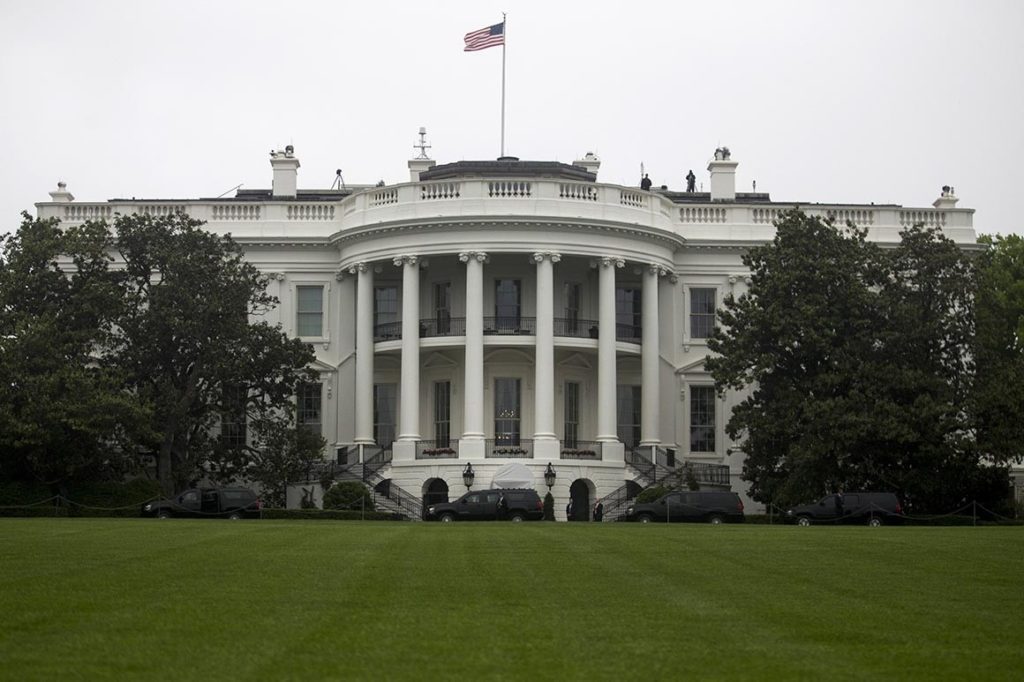 “The president has not made a determination to drawdown US military presence in Afghanistan and he has not directed the Department of Defense to begin the process of withdrawing US personnel from Afghanistan,” the Bloomberg News quoted Garrett Marquis, a spokesman for the National Security Council, as saying in an emailed statement on Friday.

This comes after Gen Scott Miller, the NATO forces commander assured this week that there were no such orders he received.