Pakistan’s military says it will have fenced off the 2,600-kilometer Durand line with Afghanistan within the next two months.

As per VoA report, the Pakistan’s army’s media wing Friday shared the latest assessment with VOA on the massive unilateral construction effort that was launched in early 2017 to block militant infiltration, smuggling and other illegal crossings on the Pakistan-Afghanistan border. 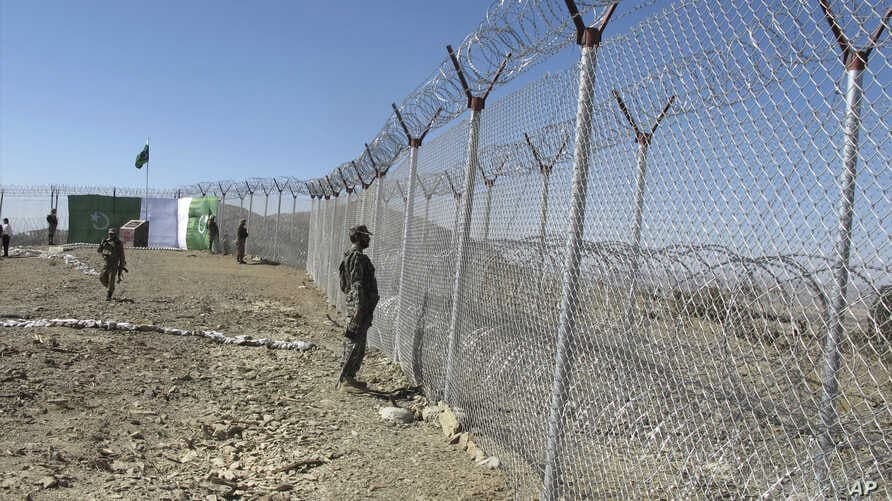 Pakistan’s Inter Services Public Relations, or ISPR, said the barrier has already been installed along “about 83 percent” of the western Pakistani frontier. Additionally, hundreds of new outposts and forts have been built under the roughly $500 million program.

The pair of three-meter-high mesh fences, a couple of meters apart, are filled and topped with coils of razor wire, running through rugged terrain and snow-covered, treacherous mountains at elevations as high as 4,000 meters.