Following the release of videos attributed to Afghan citizens in social media, Iran Embassy in Kabul stressed that malicious actions will not disrupt Iran-Afghanistan relations.

The Iranian embassy in Kabul issued a statement following the release of videos in recent days in social media in which a number of people were beaten by several people and attributed to the Afghan citizens.

Extensive technical investigations were immediately launched by the Iranian police and the Ministry of Foreign Affairs in this regard, and it was determined that, with the utmost regret, some people in Afghanistan aimed at destroying relations and creating cross-cutting tensions in relations between the two countries have tried to broadcast these videos, one of which is related to a country other than Iran and the other is related to five years ago, the statement read. 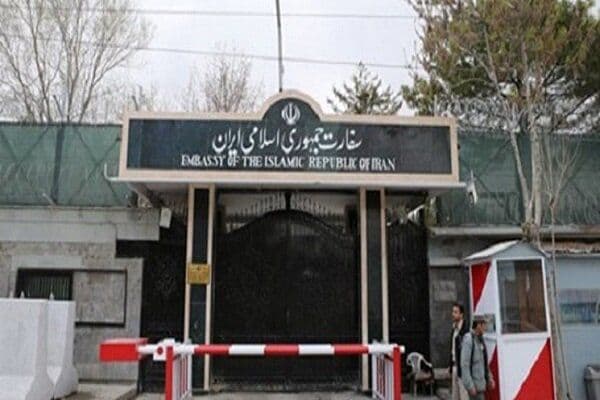 There is no doubt that the relations between the two brotherly and neighbouring countries are based on strong principles and foundations, which have not been disrupted by malicious actions, and on the contrary, it will make the officials of the two countries more aware of dealing with psychological warfare and propaganda games in the future, it added.

Following the release of a video in social media, the Iranian police announced in a statement that technical investigations indicate that the video released in cyberspace did not happen in Iran, and Iran’s police strongly deny that such treatment of Afghan Muslim brothers took place in Iran.