US lawmakers have announced a bill that would delay the withdrawal of US troops until after President Donald Trump has left office, thus opening a door to a reversal of a decision announced by Trump in the summer.

Trump called for a partial withdrawal of troops over the summer amid a long-running dispute with Berlin over its defense spending, which is far below the NATO target of 2% of the gross domestic product. Under his plan, nearly 12,000 of the 36,000 American soldiers in Germany would leave the country. 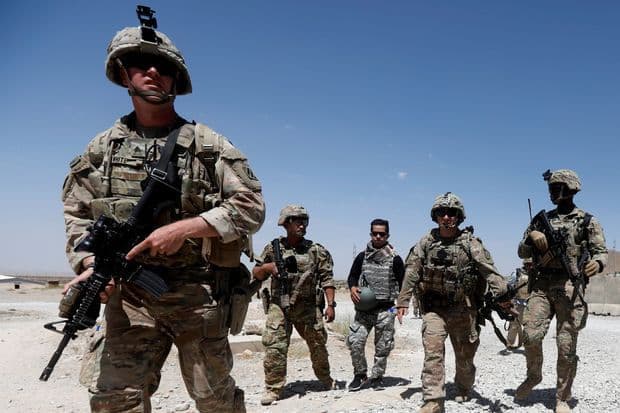 But the legislation — the National Defense Authorization Act (NDAA) — says a troop pullout can only occur 120 days after the defense secretary submits an analysis to Congress on the impact of the withdrawal. The deadline to withdraw troops is January 15, five days before Trump is set to leave the White House.

The bill, which was crafted by a group of Republican and Democrat lawmakers, would also complicate Trump’s plans to bring back troops from Afghanistan and South Korea. It still needs to be passed by Congress.