At least fifteen Taliban insurgents have been killed and two others arrested after Afghan Special Forces waged an operation in the southern Kandahar province, command of special forces said Saturday. 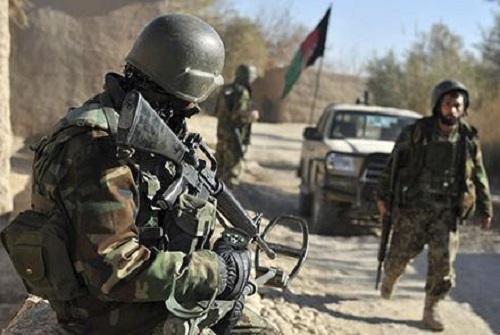 “The raid was conducted on Friday in Khinjak area, Nish district.
buy prednisone generic infoblobuy.com/prednisone.html over the counter

One militants’ control and command post with several vehicles, some weapons and ammunition were destroyed during the operation Friday,” Afghan National Army Special Operations Corps said in a statement.

Security situation has been improving in Kandahar over the past months, as security forces have conducted search and cordon operations across the province.