Afghan security officials say the Taliban insurgents’ attacks on two districts of Faryab have been thwarted.

Faryab Police command in a statement said that the Taliban group stormed security forces’ outposts in Do Rahi Khaja qashqar area of Khaja Sabz Posh district on Friday night which at least four Taliban fighters were killed and three others were wounded. 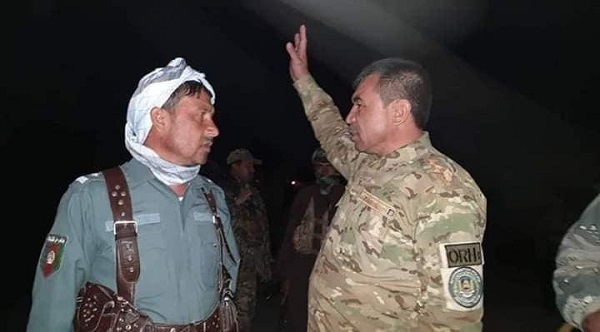 According to Faryab Police, at least one Afghan soldier was killed and four others were wounded during the clashes.

Police further added that security forces had no casualties in Taliban’s attack on Shirin Tagap but two civilians including a woman were wounded in the incident.