The US Department of the Army has announced upcoming deployments to Afghanistan and South Korea for U.S. soldiers from 10th Mountain Division and 1st Infantry Division.

The Army’s 1st Brigade Combat Team, 10th Mountain Division, stationed at Fort Drum, New York, will be rotating this winter to Afghanistan. The unit is replacing the 82nd Airborne Division’s 3rd Brigade Combat Team as part of the Army’s commitment to Operation Freedom Sentinel in the country. 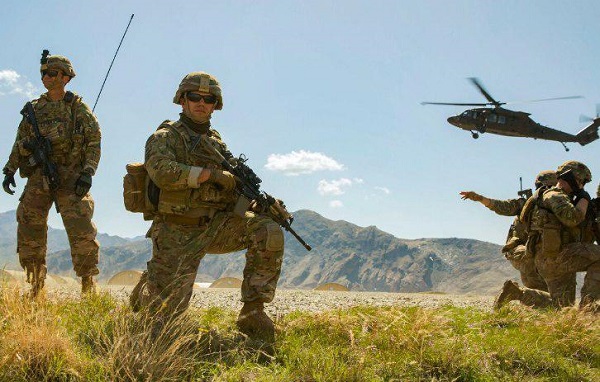 Three paratroopers from 3rd Brigade Combat Team died in Afghanistan this year. One paratrooper was killed by an IED blast near Bagram Air Base in early September, while the other two were killed in what was reported as an insider attack in July.

This year, soldiers have accounted for 13 of the Defense Department’s 16 hostile deaths in Afghanistan, according to Pentagon figures as of Nov. 25.