It has been reported that police forces in Kabul arrested at least ten armed individuals during a Special Operation conducted in Bagrami district of Kabul province.

The Kabul Police Commandment in a statement announced that the irresponsible armed individuals were arrested on Thursday.

The statement further added that the men belonged to Sahib Gul alias Mullah Tuti group who were involved in land grabbing and other illegal activities. 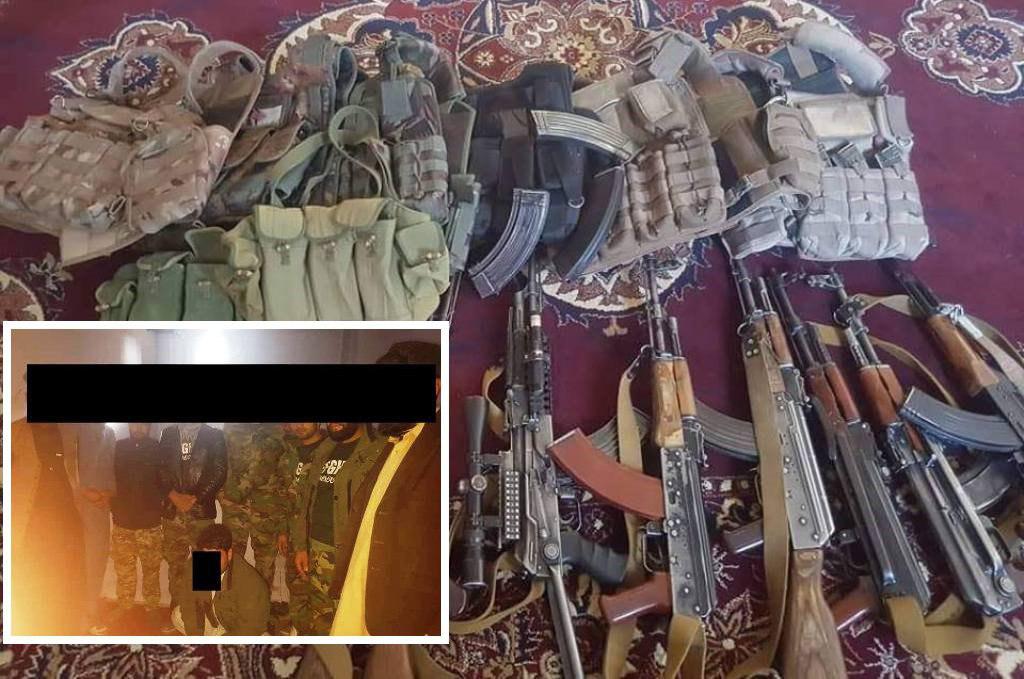 According to Kabul Police Commandment, the brother of Sahib Gul who is identified as Daud has also been arrested during the operation too.

The security forces also confiscated 8 Ak-47 assault rifles, 19 Ak magazines, 560 bullets, a vehicle, and some other military kits and uniforms, the statement added.

The Kabul Police Commandment added in the statement that the detained individuals have been over to the relevant judiciary institutions.