Afghanistan’s Ministry of Higher Education spokesperson Faisal Amin, said at a news conference on Saturday in Kabul that this year’s Kankor (university entrance exam) will be held generally as before, but for only 25% of Kankor seats in the fields of medicine, engineering, law economics , Agriculture and Computer Science, there will be a competition at zones level.

According to this scheme, all provinces of Afghanistan, including the capital, are divided into eight zones based on the required disciplines, and these courses are filled with those who will obtain the highest scores at that particular zone, regardless of general scoring.

Mr Amin also said that the selectees coming from zone-based system will undergo a prerequisite semester in order to get prepared to begin studying in the fields. 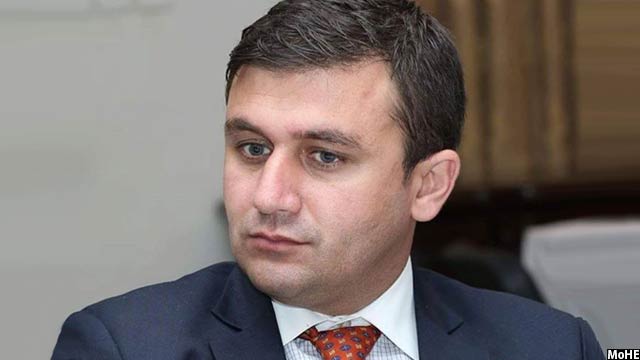 MoHE spokesperson emphasized that the plan was approved according to the current circumstance of the country, through which it will get to train local and native cadres for their own regions; because there is not even one doctor in some provinces, he said.

“We need specialists who work in their own neighborhoods,” he added. “Unfortunately, most people who study in universities of major cities do not return to their communities; we currently do not have a doctor in Paktika province, so the plan is for those who have the potential, but there is no room for them to unleash it.”

The Ministry of Higher Education says that the Kankor exam is a competitive and national process, and the quota-based Kankur in accordance with the population of the provinces is discarded in MoHE’s new scheme.