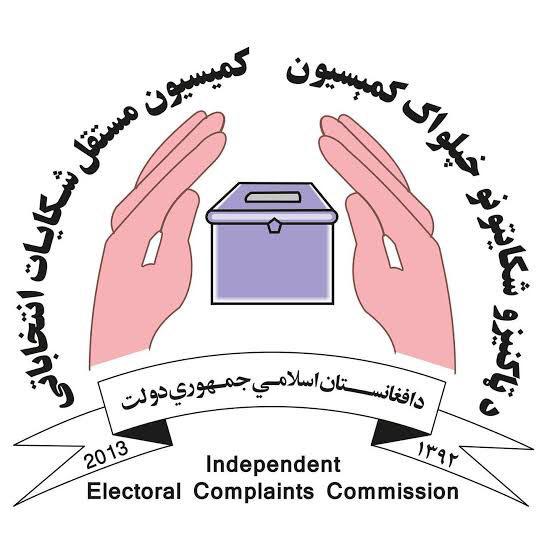 The election commissions issued a joint statement which said that their meeting was chaired by the Second Vice President Sarwar Danish and the head of the Supreme Court, the Attorney General and election commissioners were also present so as to tend to the problems that sprang up after the announcement on Kabul votes by IECC on Thursday.

The statement says that the two electoral commissions agreed to coordinate with each other to resolve their differences regarding the parliamentary polls.

The statement also added that it was conceded for the IEC to share all the information on votes cast using by using biometric system and also any other information as per IECC’s request and needs.

On Thursday, the IECC declared that they have invalidated the votes that were cast in Kabul and called for fresh elections, along with announcing the dismissal of some key officials of IEC. In what could have turned into a potential fight between the IEC and IECC, leaders have expressed that it is good to see the two bodies cooperating.