Abdul Aziz Beg, head of the Badghis provincial council, says Abdul Ghafoor Mahmoodi, a former border police official in the Abkamari district of the province has joined the Taliban group.

He noted that Abdul Ghafoor Mahmoodi was also a candidate in the 2017 parliamentary elections.
buy lasix online https://hiims.in/kidneycare/assets/fonts/flaticon/new/lasix.html no prescription 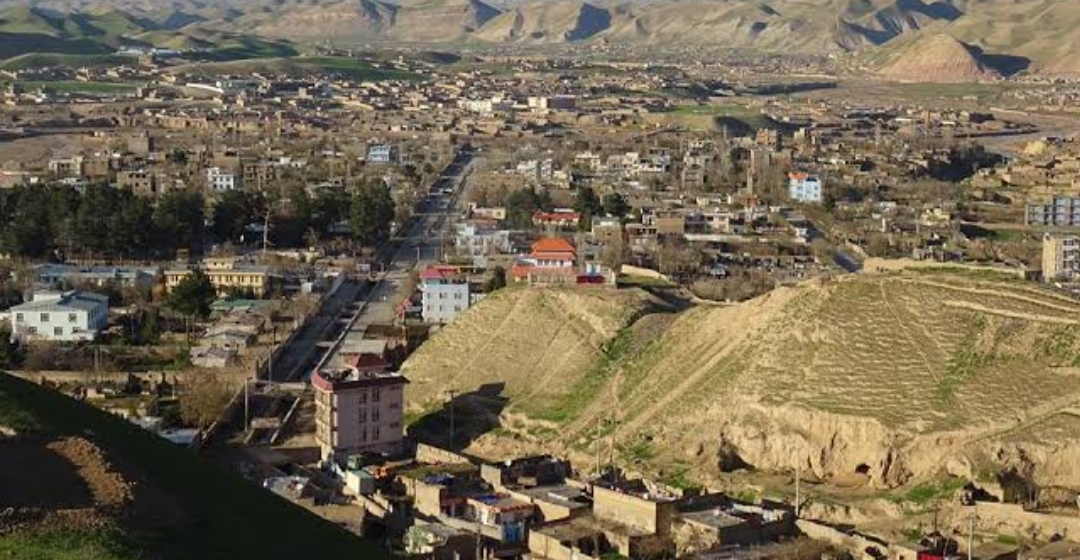 According to him, the motive of joining the Taliban’s ranks is not clear so far.

Meanwhile, Shir Agha Alokozai, the Police chief of Badghis has confirmed that Mahmoodi has joined the Taliban group.