Jamshid Rasouli, the spokesman of Attorney General’s Office (AGO), said that the case of Allahdad Fedayee, Maidan Wardak police chief, in connection with the protest in Behsud district has still not submitted to the office.

Last week, the Ministry of Interior announced that the duty of Allahdad Fedayee, the police chief of Maidan Wardak province, had been suspended and his case had been referred to AGO for further investigation. 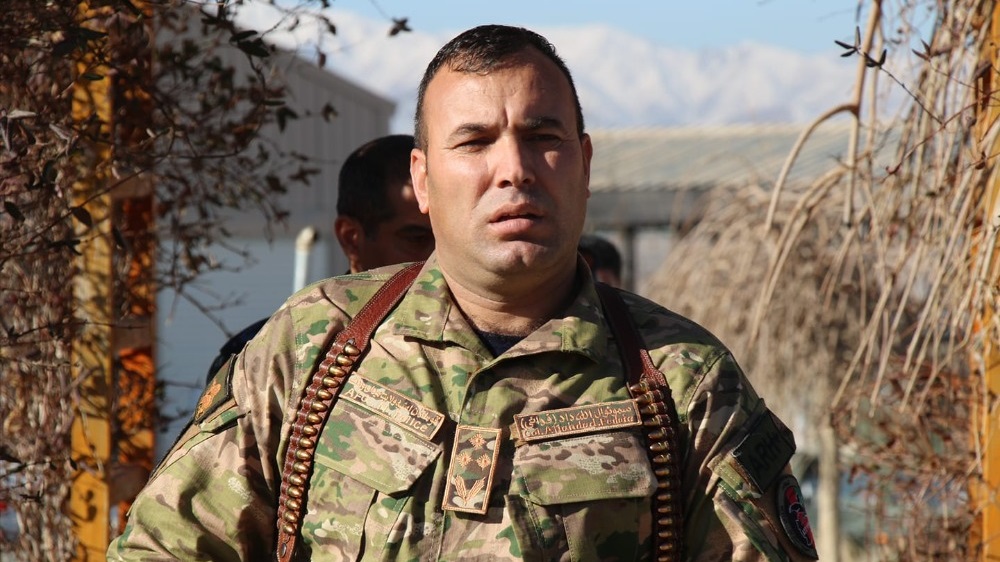 At least eleven people were killed and 31 others were injured in the shooting, according to separate reports from the Government investigation delegation and the Independent Human Rights Commission.

The Interior Ministry said after evaluating the findings of a government delegation, the protesters were unarmed and that 11 civilians had been killed and 31 wounded after the protest turned violent.

The report of the Human Rights Commission also confirmed that the protesters were unarmed during their demonstration.