The National Directorate of Security (NDS) says a seven member of group Taliban mine planters has been arrested during a special operation in Laghman province.

NDS in a statement said that the detainees were identified as Murtaza, Abdul Rahman, Badam, Hafizullah, Abdul Majid, Kefayatullah and Muhammad Nabi. 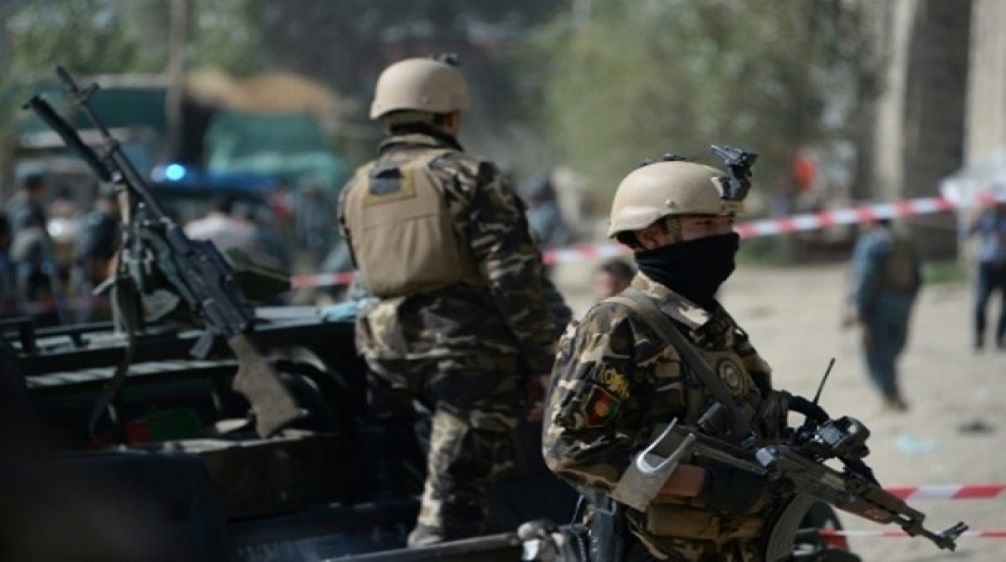 According to the statement, the detainees had the responsibility of transferring and placing IEDs in all parts of Laghman province.

The statement added that they Taliban members had planned to target government officials, security forces and civilians with using IEDs.