The Taliban group says a number of parties have alleged that the the group is not complying with its obligations outlined in the Doha agreement, and some sides are exerting efforts to prolong the stay of foreign forces in the country.

The group in a press release on Saturday said Taliban on its part is seriously committed to Doha agreement’s implementation, has taken effective steps in this regard, and also wants the other side to stringently implement the accord. 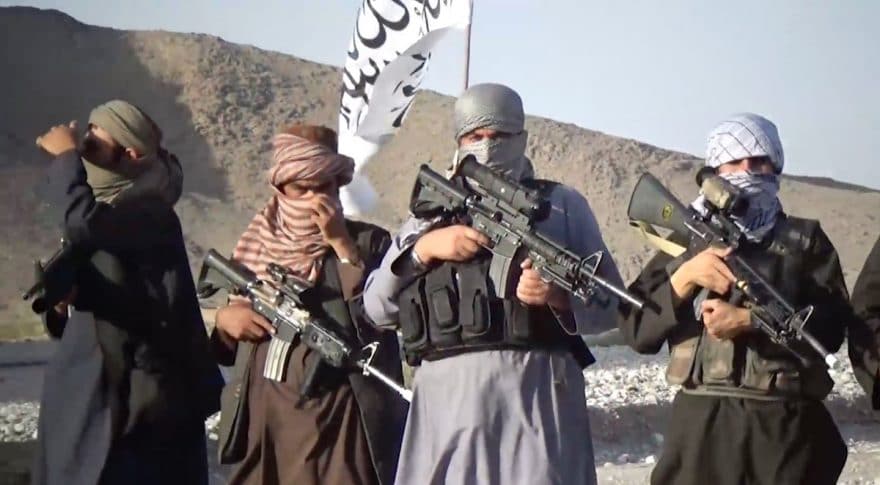 “The American side attests that no foreign trooper has been killed over the past 12 months in Afghanistan, showcasing firm commitment of the Islamic Emirate to the agreement,” the press release reads.

The Taliban group cited that the fighting which has occurred is mostly cases where their fighters have been forced to defend their areas, or where the public has been safeguarded from harmful check posts, or where gunmen that extorted passenger vehicles and supply trucks on main highways were suppressed.

The press release added that the group once again called on all parties to remain committed to their obligations instead of what they called as resorting to propaganda, provocations, baseless accusations and promoting an atmosphere of distrust.