In the past 24 hours, Afghan National Defense and Security Forces launched 12 clearing operations and carried out 79 Special Forces tasks in different parts of the country in order to remove security threats and ensure security.

Afghan Air Forces also conducted 82 flights supporting Afghan National Army and carried out 14 airstrikes on enemies’ positions. As a result, 90 insurgents were killed and 41 were wounded.

These operations were conducted by the Afghan National Army Forces and with the support of Air forces in Kapisa, Parwan, Ghazni, Paktia, Kandahar, Uruzgan, Badghis, Farah, Sir-e Pol, Balkh, Takhar and Helmand provinces. 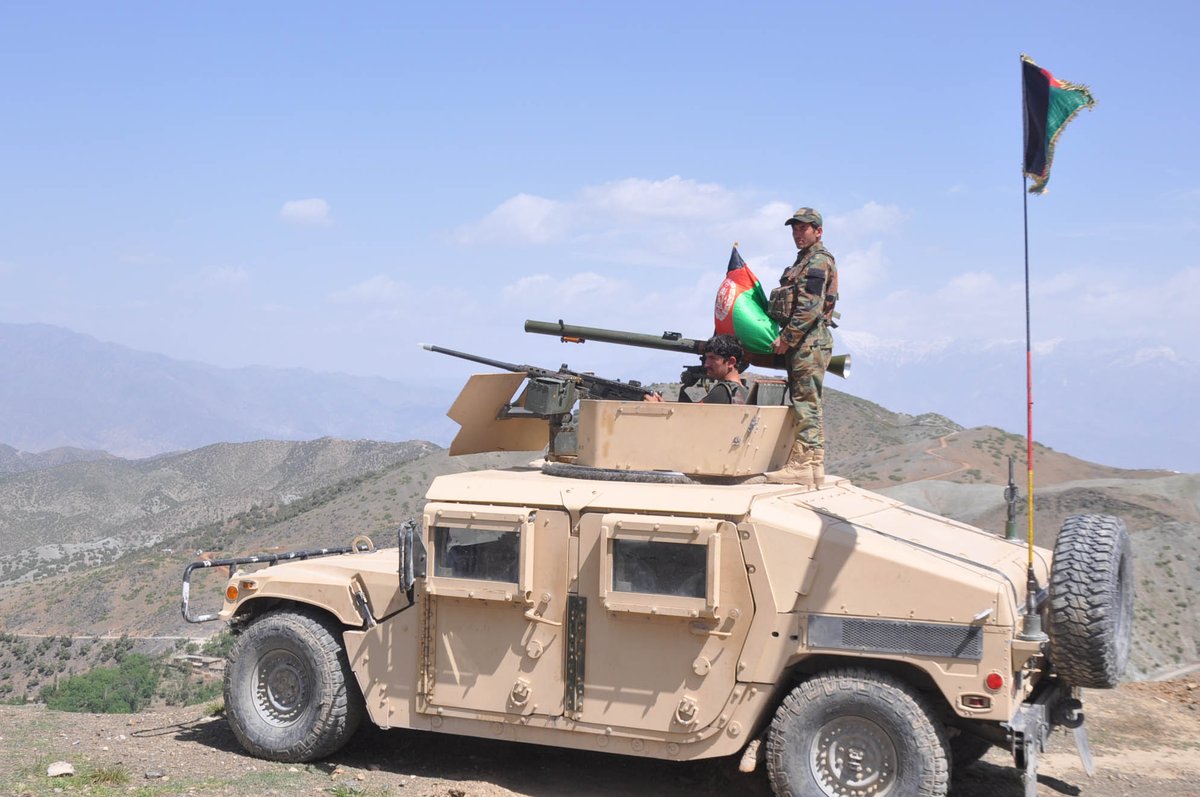 Even before any peace push-related drawdowns, the U.S. military is expected to cut down troop levels…