Even before any peace push-related drawdowns, the U.S. military is expected to cut down troop levels in Afghanistan as part of an efficiency drive by the new commander, a U.S. General Votel told Reuters on Friday.

It was estimated that the cuts may exceed 1,000 forces. The General said the decision to reduce some of the roughly 14,000 American forces in Afghanistan was not linked to peace efforts. 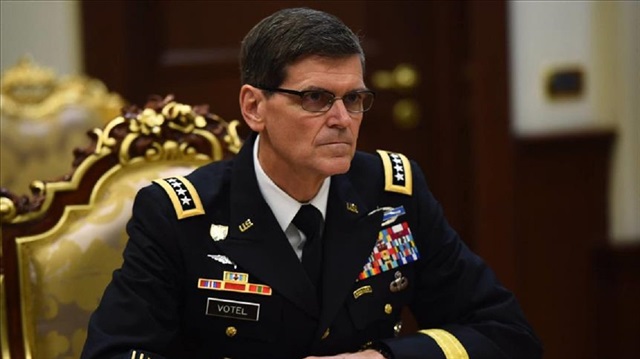 Meanwhile, other sources offered lower estimates-diplomatic sources told Reuters that they believe the efficiency push, which has been raising eyebrows in Kabul, was already driving down U.S. troop levels. Votel added that some troops could be moved “over the horizon,” still remotely supporting the war effort from overseas.

But Butler said Miller would still have surge capabilities into Afghanistan when needed for specific missions.

In the past 24 hours, Afghan National Defense and Security Forces launched 12 clearing operations and…