US Special Representative Zalmay Khalilzad met with President Ghani at the sidelines of the Munich Security Conference and discussed recent developments on peace in the region.
The two discussed the next steps in the Afghan peace process, including a consultative Grand Assembly for reestablishing consensus among Afghans on the process.

As per the Presidential Palace statement, Khalilzad assured of US’s commitment in playing a facilitative role in Afghan peace under the umbrella of Afghan government. 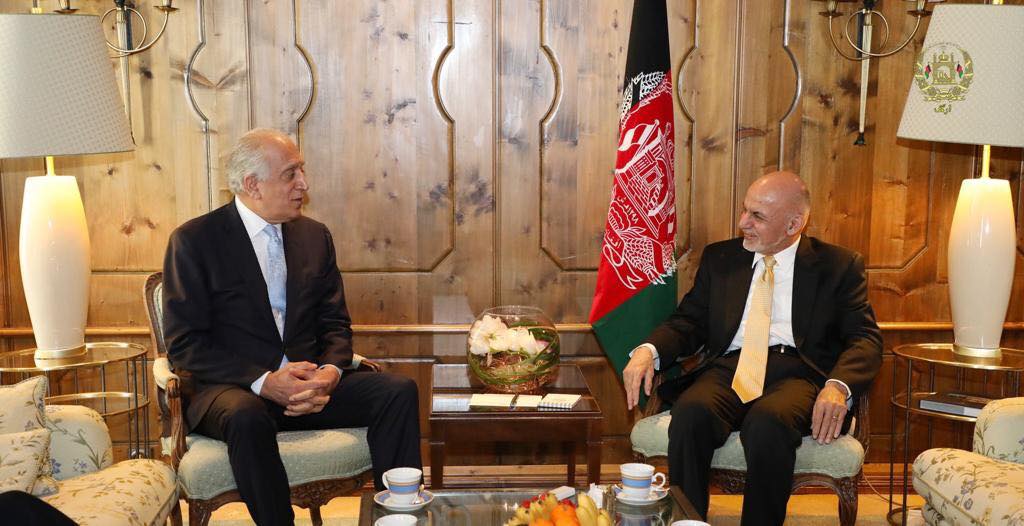 On the sidelines of the same conference, President Ghani met NATO Chief Jens Stoltenberg on the sidelines and discussed Afghan-led peace process, fight against terrorism and regional countries’ role in this regard.

In the past 24 hours, Afghan National Defense and Security Forces launched 12 clearing operations and…