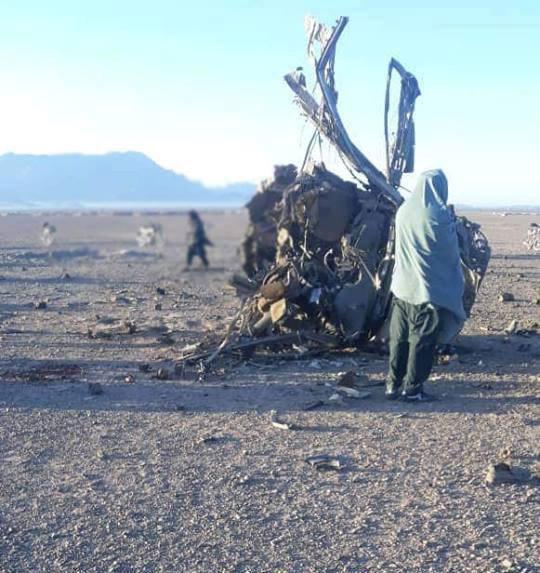 Two vehicles and some amount of ammunition used by the militants were also destroyed.