Kandahar Police Chief Gen. Tadin Khan, during a meeting with the Afghan Senate delegation, has rejected the involvement of NATO’s Resolute Support’s in assassination of General Razaq, who was also his brother and the former police chief of the province.

The Senate media office said in a statement that a delegation headed by Mohammad Alam Izadyar, the first vice speaker, had visited Kandahar province to investigate the factors behind the assassination of Gen. Abdul Raziq. 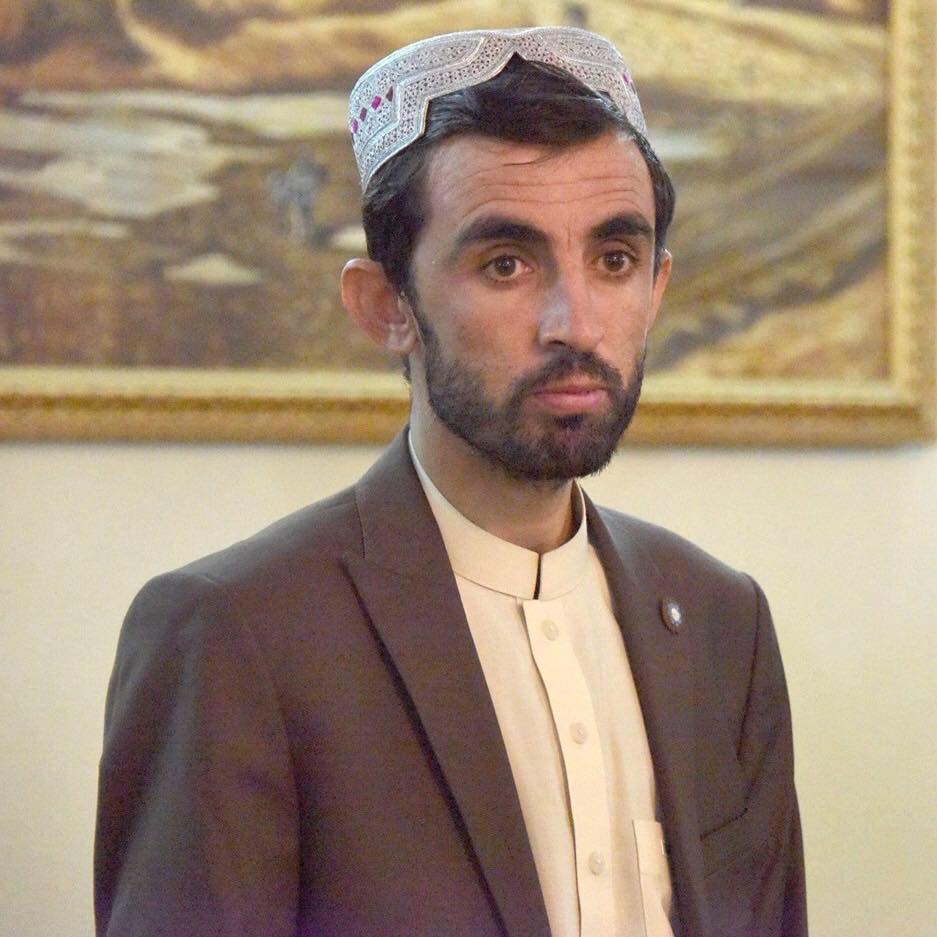 The delegation met with Tadin Khan, Kandahar Police Chief and brother of General Razaq on the trip.

Gen. Tadin khan said during the meeting that the government should take the case of assassination seriously and share all the internal and external dimensions of the incident with the people, according to the statement. 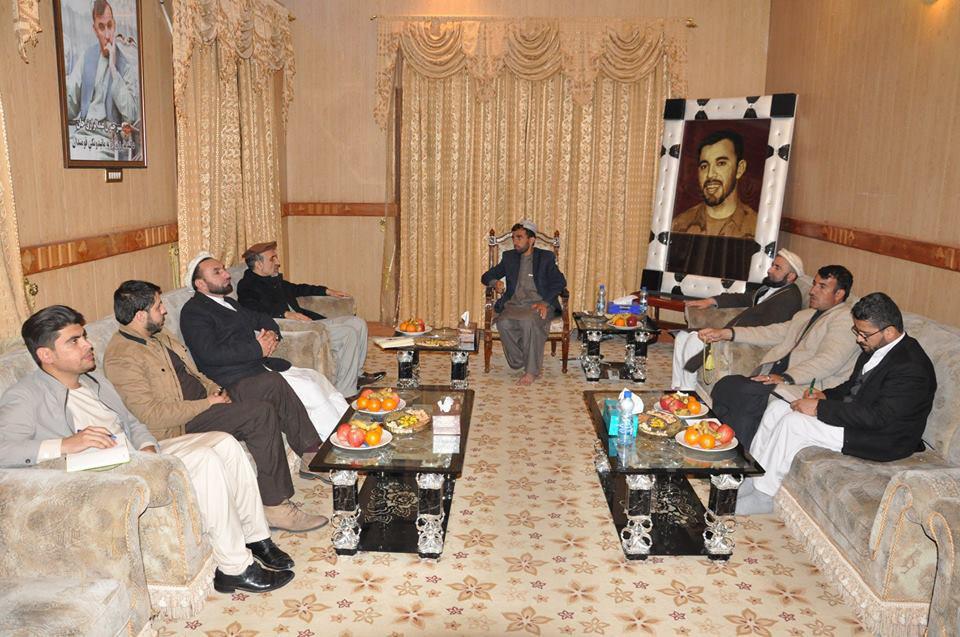 The Kandahar police commander rejecter the involvement of NATO’s Resolute Support in the incident, saying: “The regional intelligence martyred Gen.Abdul Raziq for his sense of patriotism and nationalism.”