Fazel Ahmad Manawi, the Minister of Justice, who is on a visit to Nimroz province, says that if human trafficking and the smuggling of migrants are not stopped, sanctions will be imposed on different parts of the country.

Citing the US State Department’s annual report on human trafficking, the Minister of Justice said that Afghanistan had dropped to the third place in the report’s 2020 rankings.

Fazel Ahmad Manavi pointed out that the United States imposes a series of sanctions on the countries that are in this position, which will make the economic and political situation of the countries difficult.

Manavi has traveled to Nimroz to investigate the situation of human and migrant trafficking at the head of a government delegation. 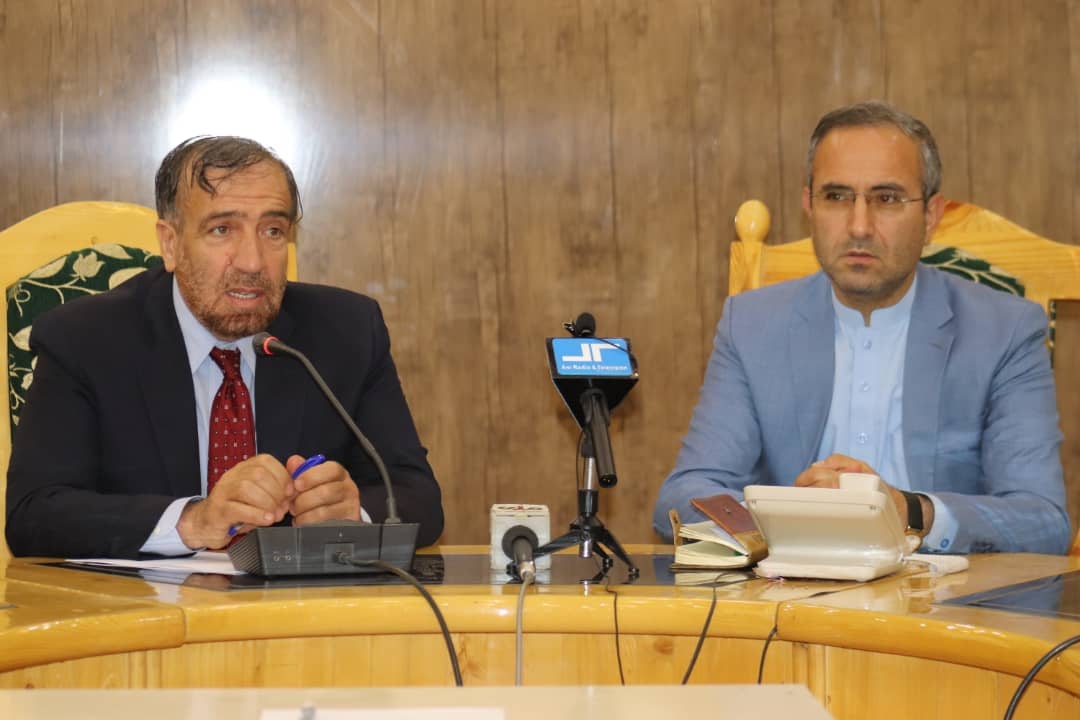 According to the Ministry of Justice, during the visit, Manawi met with the governor of Nimroz to discuss the prevention of human trafficking and the smuggling of migrants.

He also spoke at a meeting held at the headquarters of the Nimroz Provincial Commission on Human and Migrant Trafficking, saying that human and migrant trafficking is an international problem and that the Afghan government has set up a High Commission to Prevent Human Trafficking.

“We are here to send the message that human trafficking and migrant smuggling are serious issues and must be stopped,” he said.

He called on the authorities in Nimroz province to take a serious and decisive approach in this regard.
buy Premarin generic noprescriptionrxbuyonline.com over the counter

In the meantime, local officials in Nimroz province have said that the reason for the large number of migrants through the province is the vastness of the province with large plains and long open borders with Iran and Pakistan, as well as poverty, war and unemployment.