Following the recent remarks by Mawlavi Mujib ul-Rahman Ansari, the Imam of the Gazargah Mosque in Herat province who claimed that serving for the Afghanistan system is a “grave sin”, the provincial governor Sayyed Wahid Qatali said that Herat is not a place for the producing of IS-K (Daesh) terrorists.

Speaking at a press conference on Saturday, Qatali said: “The UAE reached to orbit, Iran is looking for oil and atom, Saudi Arabia is building bridal cities, but circles are attempting to change Herat into a place to produce IS-K terrorists.”

The governor of Herat said to Ansari: “You blew up the electricity tower by your niece. No one tell you anything. Having guns is not your responsibility, that is the security forces that have given two million martyrs to defend the country.” 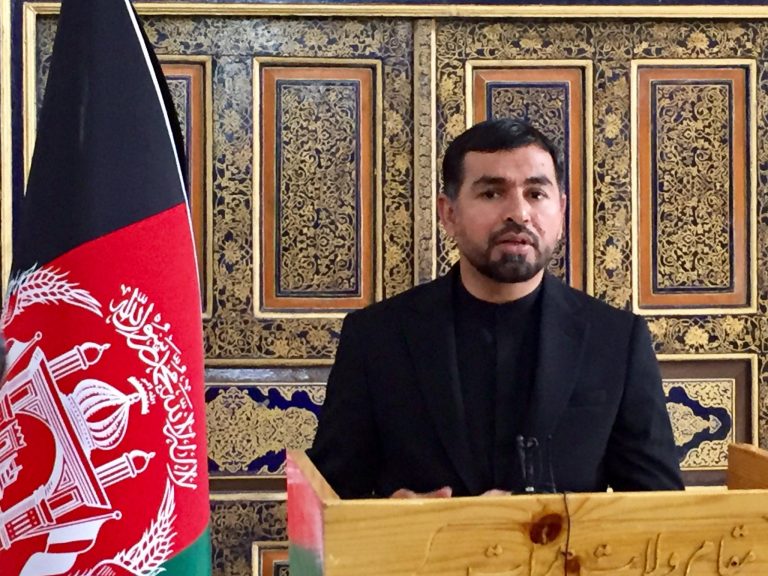 “Do not hurt the feelings of the people, this nation wants to think of prosperity, it has ruled over its waters, it has ruled over the dams of Salma, Kamal Khan and its mines; The foreign conspiracy does not help us,” he told Ansari.

The recent remarks of Mawlavi Ansari, who called on the security forces to “starve to death in order to be in the system” provoked a strong reaction, with social media users backing the security forces.
buy super avana online http://bodypointforme.com/wp-content/themes/twentysixteen/inc/new/super-avana.html no prescription