Pakistan’s Foreign Ministry said in a statement that “both Pakistan and Russia have convergence of views on matters of mutual interest including an inclusive political settlement of the conflict in Afghanistan.
buy premarin online https://thupload.com/wp-content/themes/twentytwentytwo/inc/patterns/new/premarin.html no prescription 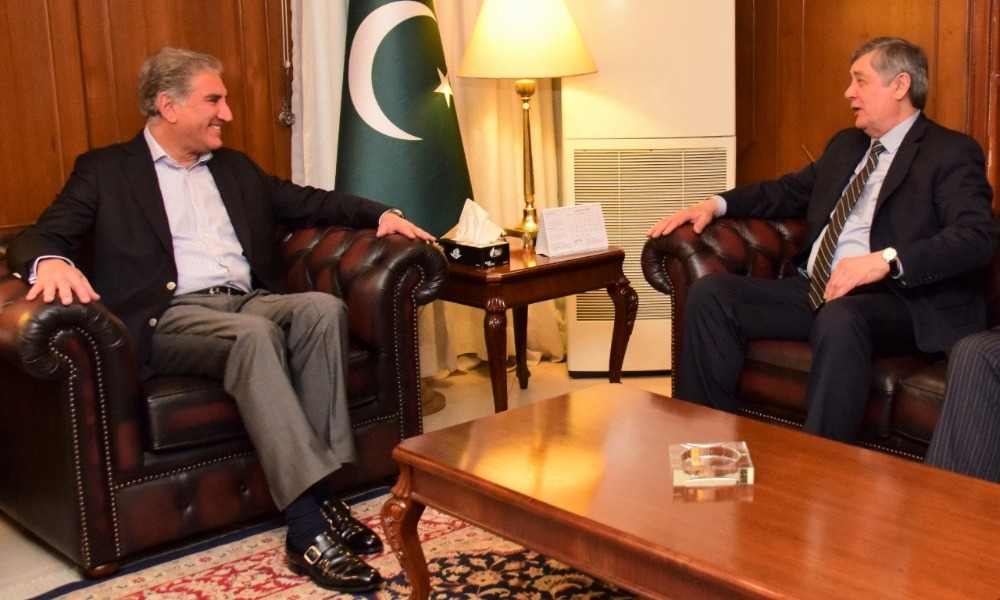 “He highlighted Pakistan’s facilitation of the U.S.-Taliban Peace Agreement and subsequent commencement of Intra-Afghan Negotiations,” the statement reads.

Pakistan’s media wing stated in a statement that during the meeting matters of mutual interest, regional security situation particularly developments in Afghan Peace Process were discussed.