Hamdullah Moheb, The National Security Adviser, says that if the Taliban want peace, it must stop the war and return to the peace negotiations table.

Speaking at a joint press conference with the defense and security officials on Saturday said: “The Afghan government is committed to peace. The Taliban must first stop their terrorist attacks. They use civilian homes as a shield and target civilians every day.”

According to him, there is no need for war when there is a political solution. He stressed that at present, the Taliban war is illegitimate.

In the meantime, Ahmad Zia Saraj, the director of National Directorate of Security (NDS) said that if the Taliban did not accept peace and they would be suppressed. 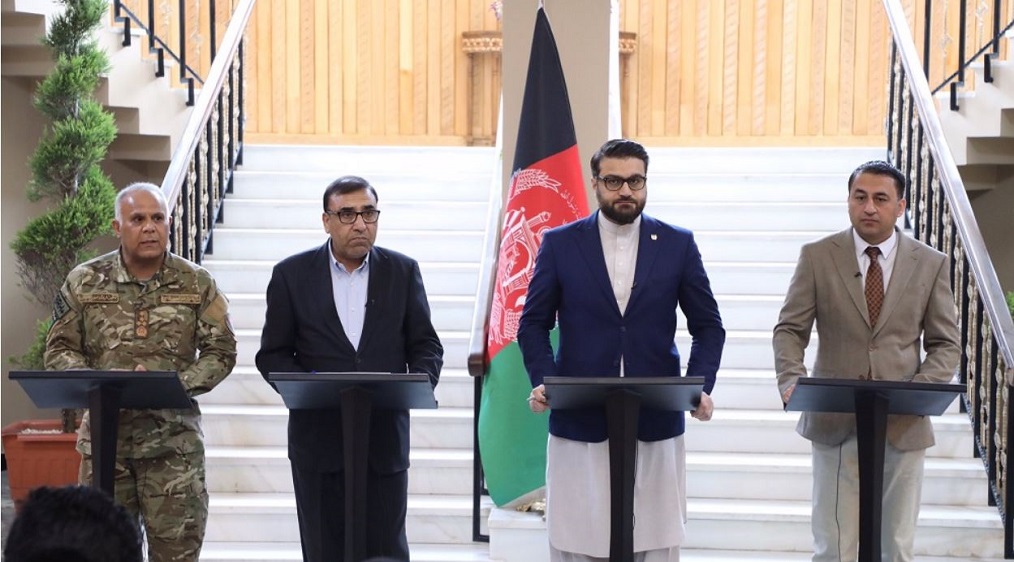 He added that currently, a large number of terrorist groups are operating in Taliban-controlled areas and providing military training to the Taliban.

Shah Mahmoud Miakhil, the first deputy of Defense Minister, also said that countries around the world also believe that the Taliban are not committed to peace.

According to him, the security and defense forces are fully prepared for war and peace in the spring.