In an interview with DW, German Defense Minister Annegret Kramp-Karrenbauer warned there could be further instability if NATO forces stayed past that May 1 deadline.

“What’s clear is — and this is what the Taliban have announced — that with the decision not to leave the country by April 30, the threat level will rise, significantly rise — for the international troops and also for us,” Kramp-Karrenbauer said.
buy eriacta online pridedentaloffice.com/wp-content/themes/twentytwentyone/inc/en/eriacta.html no prescription 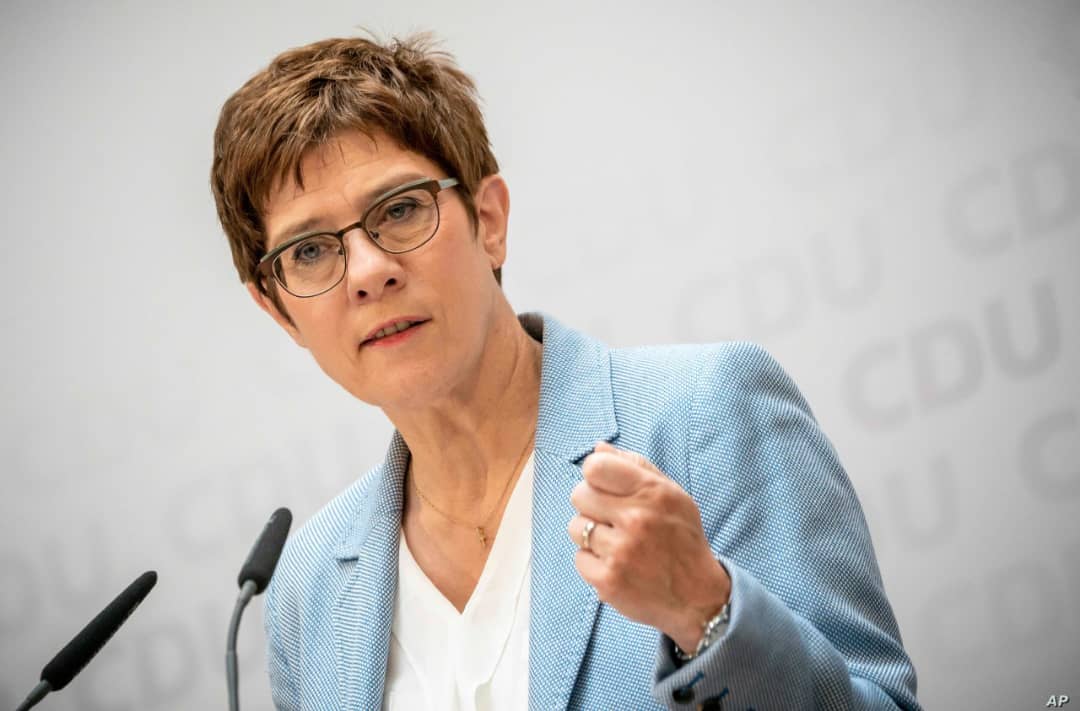 Kramp-Karrenbauer added that the German military in Afghanistan is preparing “how to react” to the deteriorating security situation “in the appropriate way.”

Attacks in Afghanistan, including a bomb that killed the deputy governor of the capital, Kabul, in December, have prompted calls for a delay to the pullout agreed when Donald Trump was US president.