US Defense Secretary Lloyd Austin, in his first news conference as Pentagon chief, said on Friday that progress toward peace in Afghanistan and an end to U.
buy antabuse online https://littlehealthcare.com/wp-content/themes/twentynineteen/inc/new/antabuse.html no prescription

S. military involvement there depends on the Taliban reducing attacks. He said, right now, “clearly the violence is too high.”

He refused, however, to say when the U.S. will decide if it will meet the May 1 deadline for full troop withdrawal, or if America and its NATO allies will try to renegotiate the peace deal with the Taliban and keep some troops there longer.

“We are mindful of the looming deadlines, but we want to do this methodically and deliberately,” Austin said. “But we’re focused on making sure that we make the right decisions, and we’ll go through this process deliberately.” 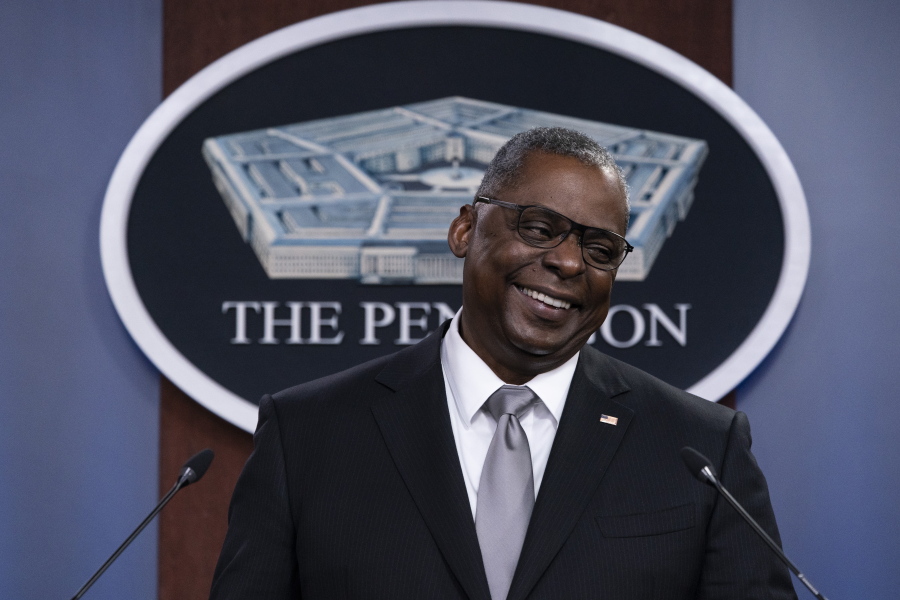 Afghanistan is shaping up as a major national security dilemma for Austin and the rest of President Joe Biden’s fledgling national security team. There is little political appetite to keep U.S. troops in Afghanistan, but pulling them out risks further empowering the Taliban and causing a resurgence in terrorism.

Under the deal with the Taliban struck by the Trump administration one year ago this month, the United States promised a phased withdrawal of troops, so that by May 1 all foreign troops would be gone.

For their part, the Taliban committed to starting peace talks with the Afghan government, ending attacks on American forces, and publicly renouncing all ties to al-Qaida and other extremist groups.

Speaking to Pentagon reporters, Austin made it clear that the Taliban violence “must decrease now,” and that progress in negotiations with the Afghan government must move forward.