A provincial council member of Sar-e Pul, Muhammad Asef Sadiqi told Reporterly that a number of the supporters of Abdullah Abdullah’s team backed by Gen. Abdul Rashid Dustom have entered the governor’s office and appointed Rahmani as the new governor for the province.
buy premarin Canada langleyrx.com/premarin.html no prescription 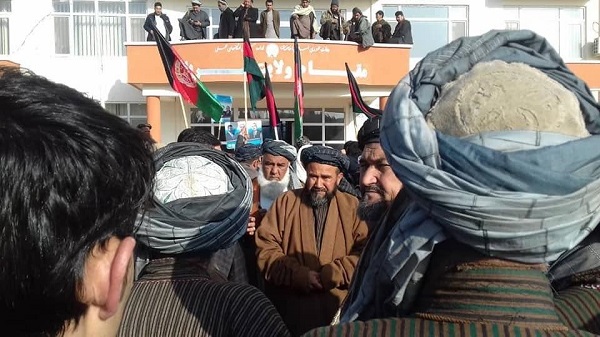 According to Sadiqi, Noor Rahmani has worked as the head of provincial council and head of Hezb-e Junbish-e Islami party in Sar-e Pul.

He noted that the government’s governor and Police commander are not currently in the province and no security measures have been taken against Abdullah’s team.

In the meantime, Enayatullah Habibi one of the close figures of Muhammad Muhaqiq has been reportedly introduced as the deputy governor of Sar-e Pul.