There are strong economic ties between the two countries in terms of cultural, linguistic and historical commonalities, and many of Afghan traders are familiar with the patterns of trade and consumption in Iran, he said. 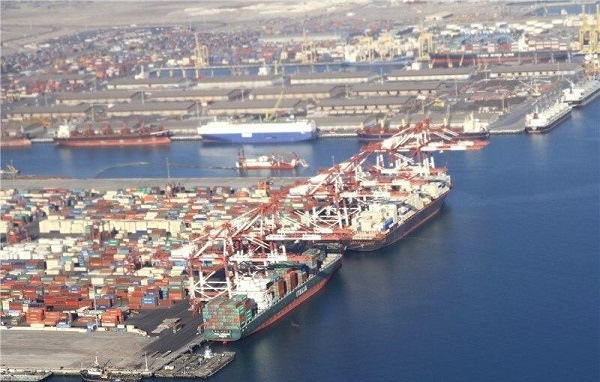 Mentioning the banking relations between the two countries, the official said: “The Central Bank of Afghanistan had earlier canceled Aryan Bank’s license for activity in that country, but the bank has been re-licensed and is preparing to start operations in the near future.”