Pakistan’s Prime Minister Imran Khan has expressed his optimism about peace and stability in Afghanistan through a possible agreement between the United States and the Taliban, saying for the first time things were moving in the right direction.

“…It is for the first time things moving in the right direction, the Americans wanting peace and dialogue with the Taliban and the Taliban are now sitting with the Americans.
buy aurogra online https://praxis.edu/wp-content/themes/twentytwentyone/inc/new/aurogra.html no prescription

The next phase would be a ceasefire and then possibly an agreement,” Imran Khan said in an interview with VRT, a Belgian broadcaster. 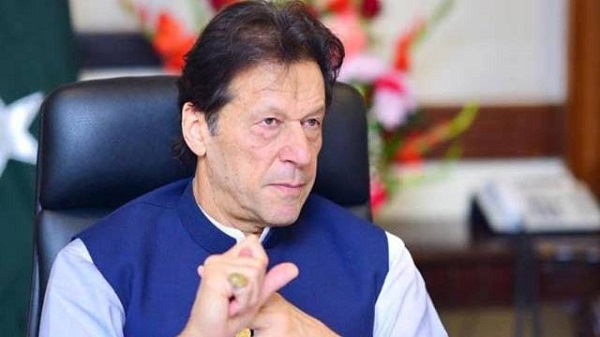 The prime minister said since his government came to power, he had left no stone unturned so that there would be peace in Afghanistan, and fortunately things were moving in the right direction.

He, however, added that It was not going to be so easy because there had been 19 years of conflict.