Afghan local officials have confirmed that the Taliban group stormed the center of Zareh district of Balkh province after the plan of “Reeducation in Violence” started at 00:00am (local time) on Saturday.

The spokesman of Balkh governor, Munir Ahmad Farhad told Reporterly, “The Taliban insurgents attacked the center of Zareh district from different fronts after 00:00am.” 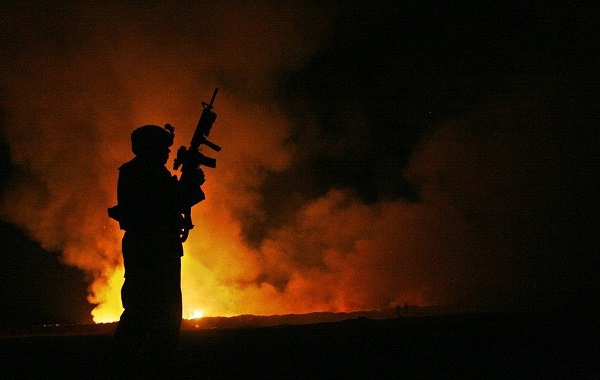 According to Farhad, the Taliban’s attack has been thwarted by Afghan security forces and the situation becomes normal.

However, the Taliban group has not commented regarding the incident so far.
buy temovate online pavg.net/wp-content/themes/twentytwentyone/inc/en/temovate.html no prescription

This comes a week-long partial truce came into effect across Afghanistan early Saturday at 00:00am, with the Taliban, the US and Afghan forces all signed up to a lull that could be a turning point in the long conflict.

If the so-called “reduction in violence” holds, it will be a major step towards withdrawing U.S. troops after more than 18 years — and launching Afghanistan into an uncertain future.