The Afghan Executive Office in a press release said that Mr. Halvorsen made the remarks in his meeting the Chief Executive Abdullah Abdullah in Sapidar Palace.
buy vigora online https://ravkoohealth.com/wp-content/themes/ravkoo-health-theme/inc/new/vigora.html no prescription

According to the press release, Audun Halvorsen has come to Afghanistan to be alongside of the Afghan people in this important day of signing a peace deal between the Taliban and United States. 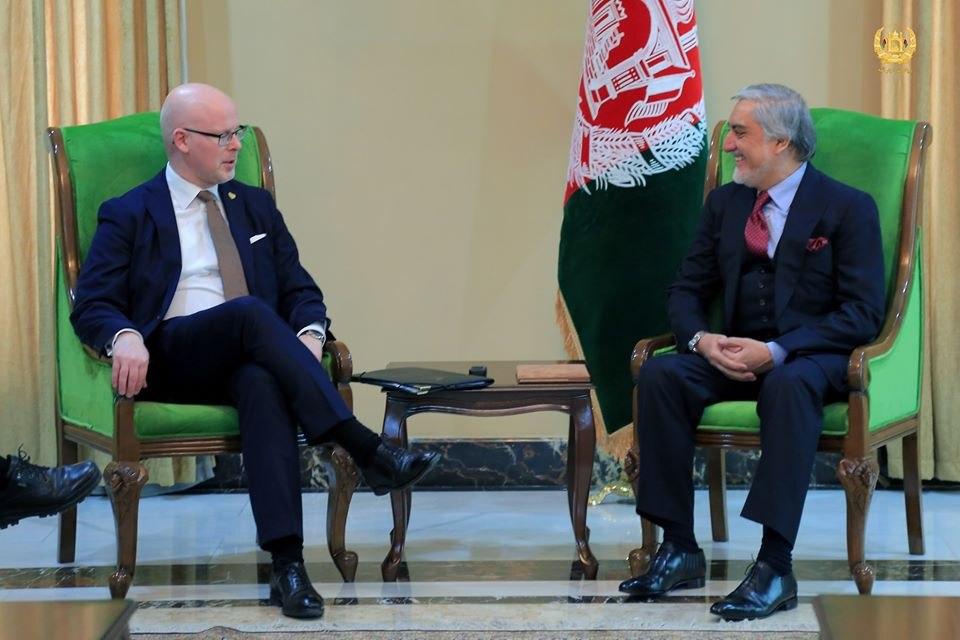 In the meantime, Mr. Halvorsen for his part expressed optimism that all sides should use this important opportunity for achieving the peace in the country.

The CE Abdullah also stressed that peace is one of the top priorities of the government and Afghan people and signing a peace deal between Taliban and US is the first step toward achieving a permanent peace.