Afghan Acting Defense Minister, Asadullah Khalid says the US-Taliban peace agreement which will be signed in the upcoming hours is conditional.

The acting defense minister told reporters that if the conditions are violated by the Taliban, it will also be possible that the deal would be canceled. 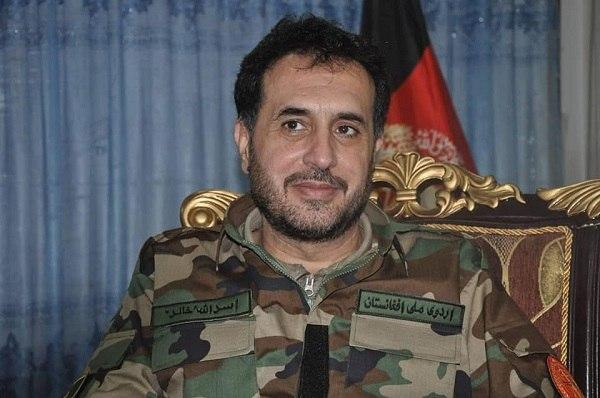 According to Khalid, the decrease in the number of foreign troops would not affect the situation in Afghanistan, and that Afghan security forces have the ability to defend their country.
buy amitriptyline online https://clinicaorthodontics.com/wp-content/themes/twentynineteen/inc/new/amitriptyline.html no prescription

The Defense Minister expressed hope that the peace deal between US and Taliban will lead to a ceasefire.