For the tens of thousands of U.S troops who served throughout the ancient streets and craggy mountains of Afghanistan, the memories of combat are still raw. They watched comrades pay the ultimate price.

As per the Fox News report, after more than 18 years of bloodshed, the U.S. government is on the brink of signing a “peace deal” with the Taliban. And for the Americans who fought in the line of fire, the unceremonious ending to the “forever war” elicits a mixed response.

“I don’t know that I ever had a vision or thought out what the end of this war would be. But it is hard to see a peaceful Taliban. A reluctance to accept Western views and ideas puts them fundamentally against things such as free elections, dignity for women, or partnerships with U.S. or NATO forces,” said Fox News contributor Johnny “Joey” Jones, a former U.S. Marine Explosive Ordnance Disposal Technician who lost both his legs while serving in Helmand province in 2010. “It’s a side step; it allows a campaign promise to be filled.” 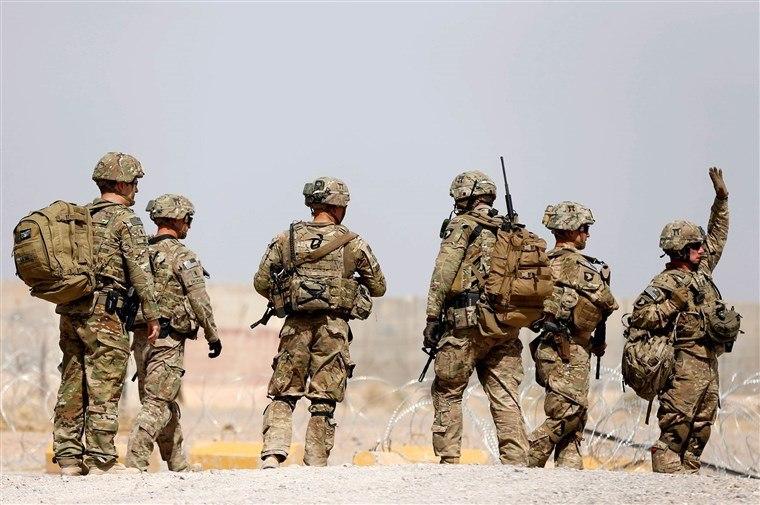 Ending the Afghanistan War, which was sparked following the Sept. 11 attacks and has gone on to be the U.S.’ longest-running conflict, has remained one of President Trump’s 2016 campaign promises.