At least six people, including three Afghan Hindus, were wounded in an explosion at a shop in the Bagh-e-Qazi area of Kabul city on Saturday morning, police said.

The blast took place at around 09:40 am (local time). The nature of the explosion is unknown so far, police said. 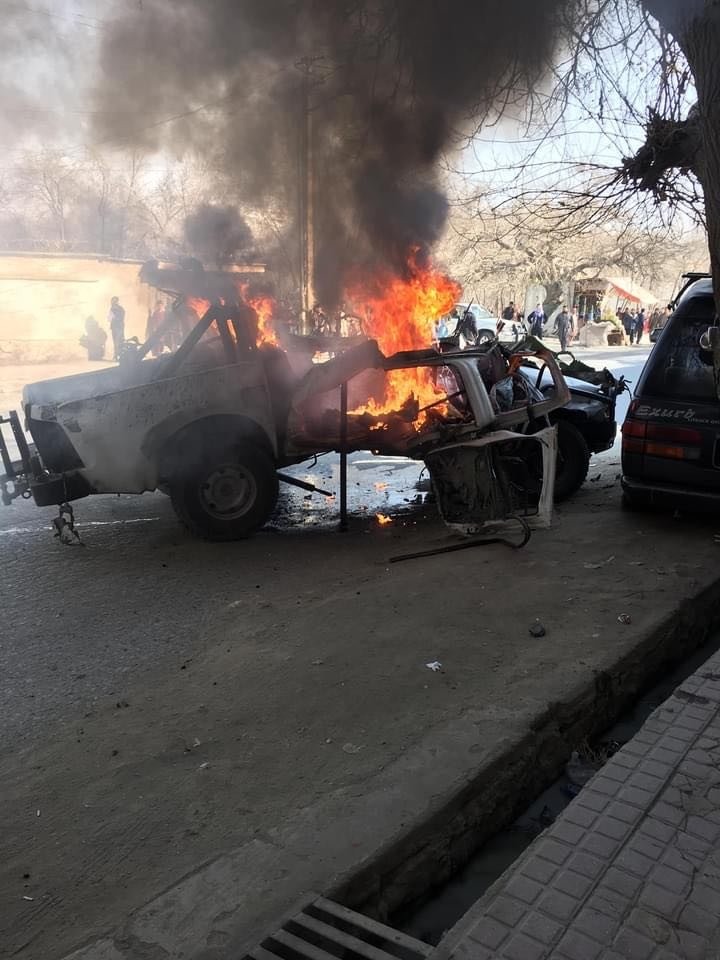 In the meantime, one security force was killed in an IED blast which targeted a ranger type vehicle in Khairkhana area of PD11 at around 10:41am today, Police confirmed.