Mohammad Naeem, spokesman for the Taliban’s political office in Doha, said that Mullah Baradar and the group’s delegation met with Turkmenistan’s deputy Prime Minister and foreign minister this morning.

According to Taliban’s spokesman, the two sides discussed major pipeline and railway projects and the Taliban delegation expressed their cooperation and confidence in the better implementation of these projects. 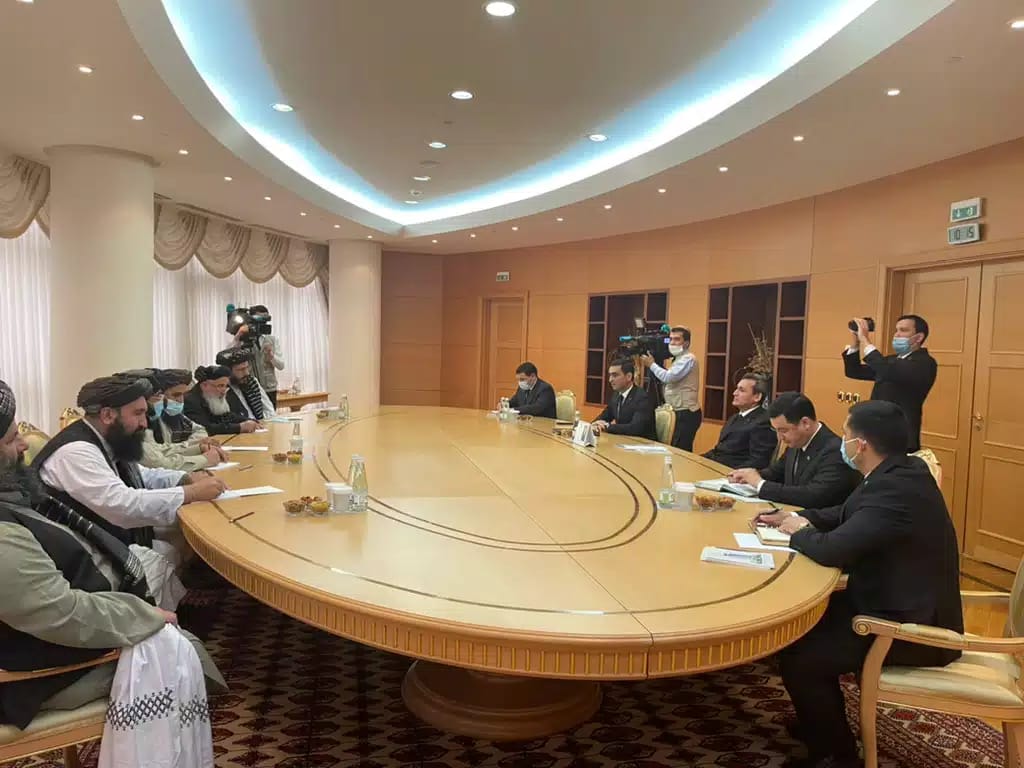 According to him, the current situation and peace and stability in Afghanistan were also discussed during the meeting.

This comes as the Taliban political delegation headed by Mullah Baradar visited Turkmenistan after their trip to Iran.
buy Xenical generic rxxbuynoprescriptiononline.net over the counter