The spokesman of Herat Police, Abdul Ahad Walizada told Reporterly, “Jalali was in his friend’s vehicle in Naw Abad area that was killed by ANA soldiers by mistake after he failed to stop the car at a security checkpoint on Friday night.” 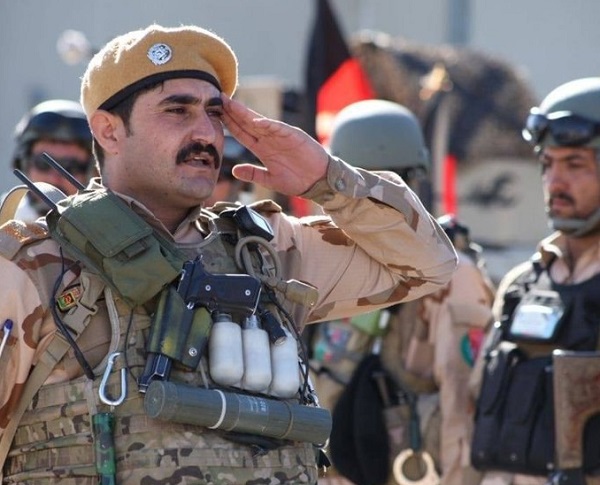 Walizada noted that no other people were hurt in the incident.

This comes as the Herat Police commander, Aminullah Amar Khail has instructed the Police forces to shoot whoever that does not stop cars at the checkpoints.

The Minister of Public Health, Firozuddin Firoz says the Coronavirus is spreading very fast, but is…

’65 Percent of Afghans Are Deprived of Access to Electricity’: IWA

The Germany’s Federal Foreign Office has supported Skateistan from the outset: it provided funding for the…