A US federal judge has ordered the Trump administration to end visa processing delays for hundreds of Afghan nationals who worked for U.S. forces, giving the government 30 days to propose a plan to end backlogs that have kept many waiting more than four years to enter the United States while facing persecution and death threats.

As per the Washington Post report, the ruling by U.S. District Judge Tanya S. Chutkan of Washington, D.C., granted class-action status to all applicants whose visa requests have been pending for more than nine months — a deadline set by statute — and followed a September opinion in which the judge called the government’s justification for delays “tortured and untenable.” 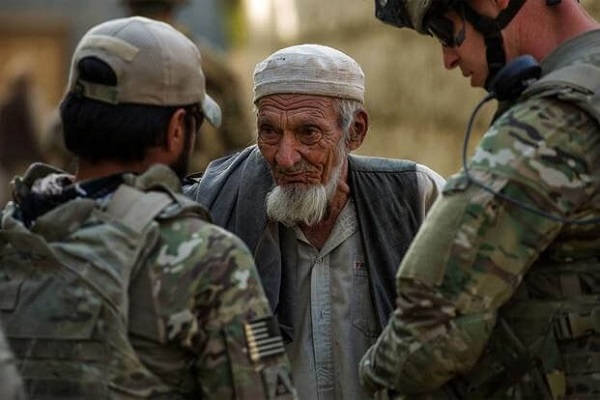 “Administrative challenges pale in comparison to the inefficiency, cost, and waste of resources that would result if each applicant (there are hundreds), were to bring individual claims,” Chutkan wrote. The burden of duplicative lawsuits would fall on the courts, the government and plaintiffs and their families, the judge wrote, whose lives “are at risk every day their applications are pending.
buy synthroid online https://www.childhealthonline.org/scripts/new/synthroid.html no prescription

The ruling could mark a watershed for thousands of people who worked for American troops and diplomats and coalition forces as interpreters and other roles since the 2001 and 2003 U.S. invasions of Afghanistan and Iraq.

US Congress recognized their sacrifice, creating a Special Immigrant Visa program allowing those who face persecution to seek resettlement in the United States.

The Minister of Public Health, Firozuddin Firoz says the Coronavirus is spreading very fast, but is…

’65 Percent of Afghans Are Deprived of Access to Electricity’: IWA

The Germany’s Federal Foreign Office has supported Skateistan from the outset: it provided funding for the…