Afghan forces, during a cleanup operation, have killed at least 18 Taliban insurgents in the Takhar province, officials said on Saturday.

The operation, backed by military planes, was conducted over the last two days in the troubled Darqad district of the province, resulting in the death of at least 18 Taliban fighters and injury of 11 others, Afghan army said in a statement. 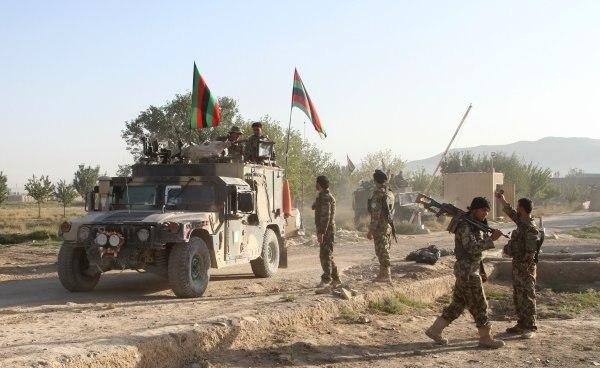 The government forces also cleared Norkhil village of the insurgents and destroyed three of their hideouts, during the mop-up, the statement said.
buy fluoxetine online https://isid.org/wp-content/themes/twentytwentyone/inc/new/fluoxetine.html no prescription

13 Afghans Among Killed in Ukrainian Plane Crash in Iran: ARG

US Vehicle Hit By IED in Kandahar